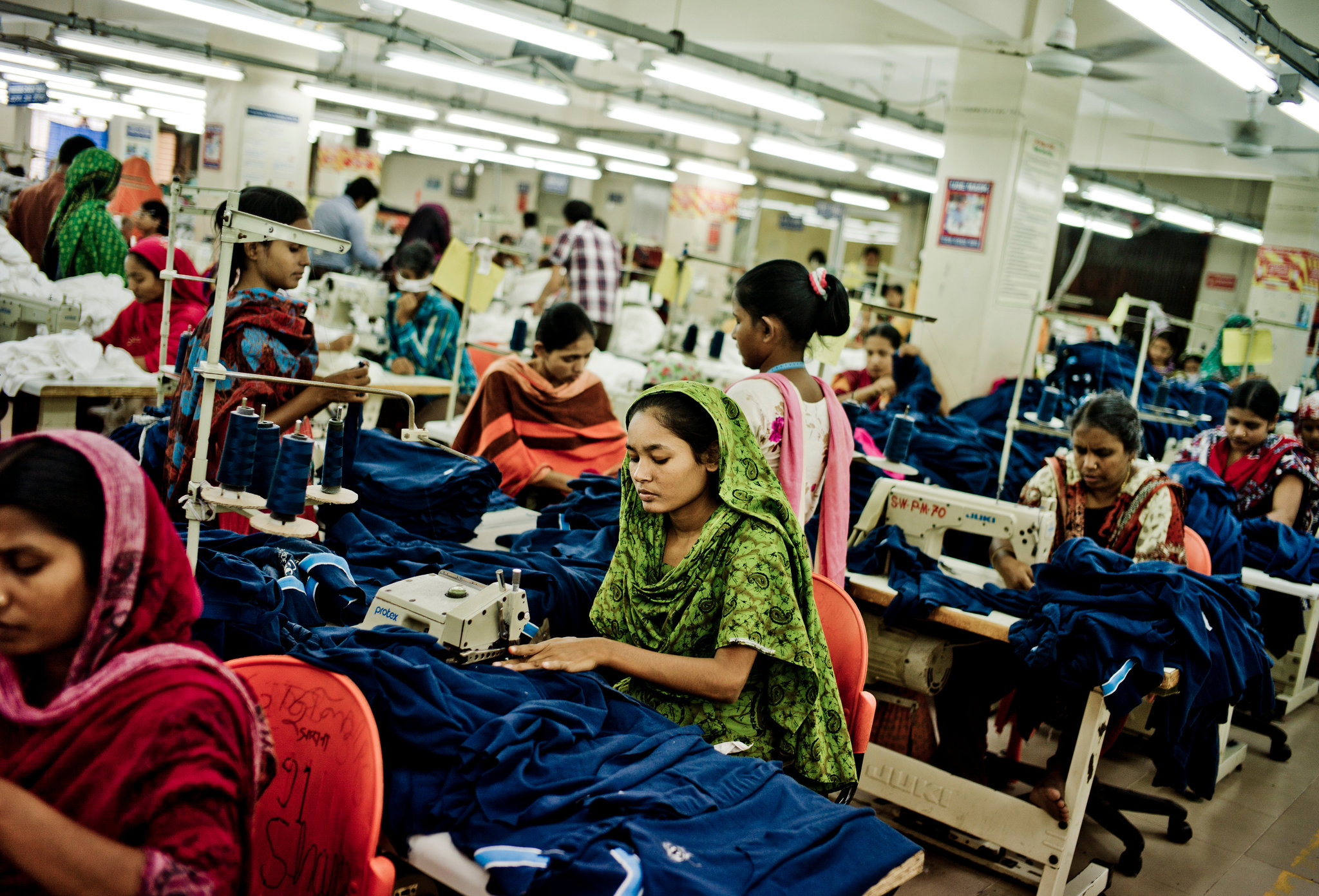 The small South Asian country of Bangladesh, barely half a century old, has made huge strides in the garment manufacturing industry in the past two decades. Bangladesh is the world's second-largest clothing manufacturer, and textile export is its main source of economic growth. However, churning out massive amounts of products at a high rate has some consequences. Bangladesh has been criticized numerous times in the past for its unethical labour practices.

The Story Of Tibet

Tibet; nation of the Mount Kailash pilgrimage, one of the holiest sites in the world, geographically isolated for centuries and home to Mount Everest. Tibet is also a country that has suffered large-scale violence, religious divide, and political obstacles. 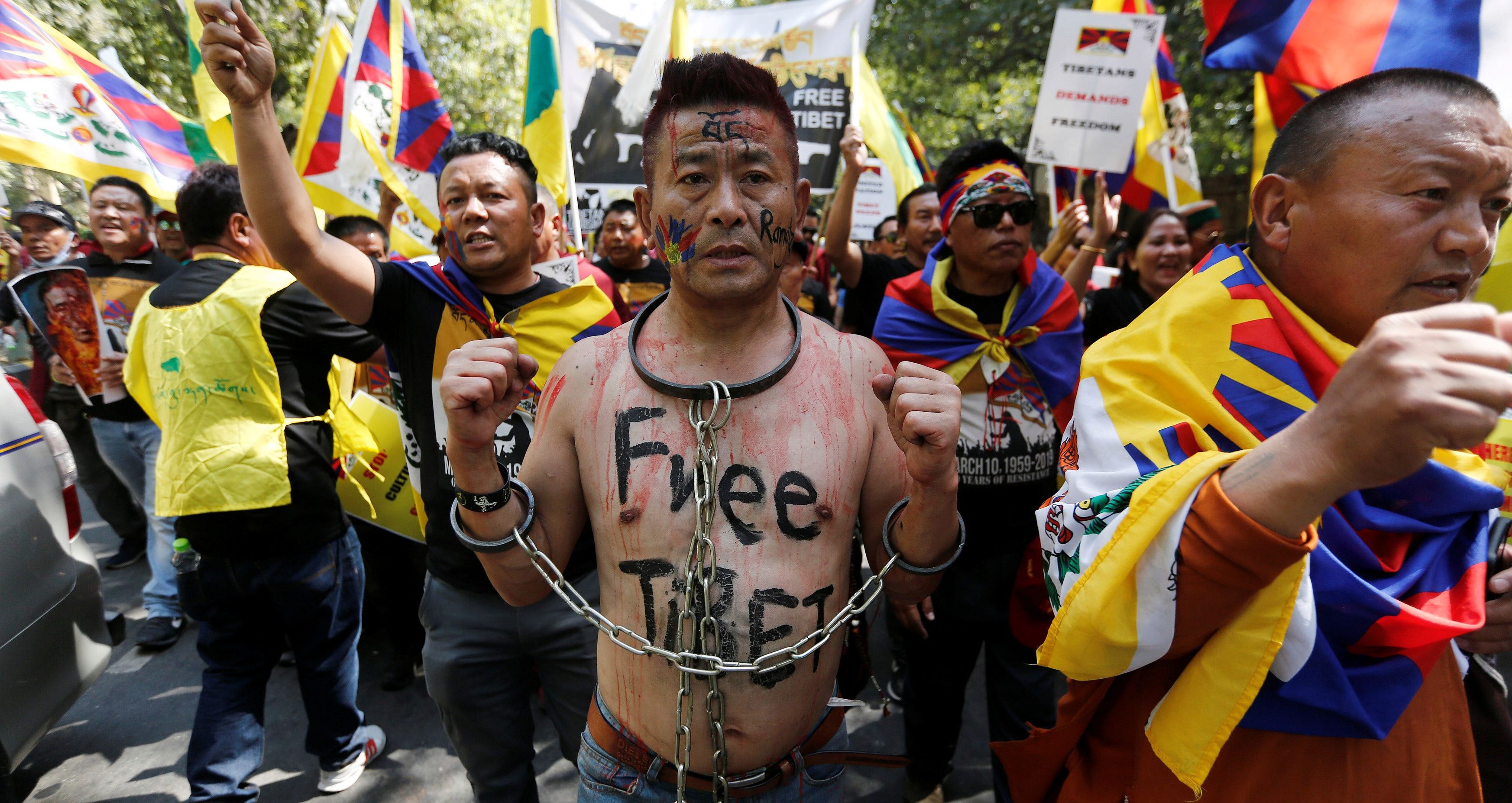 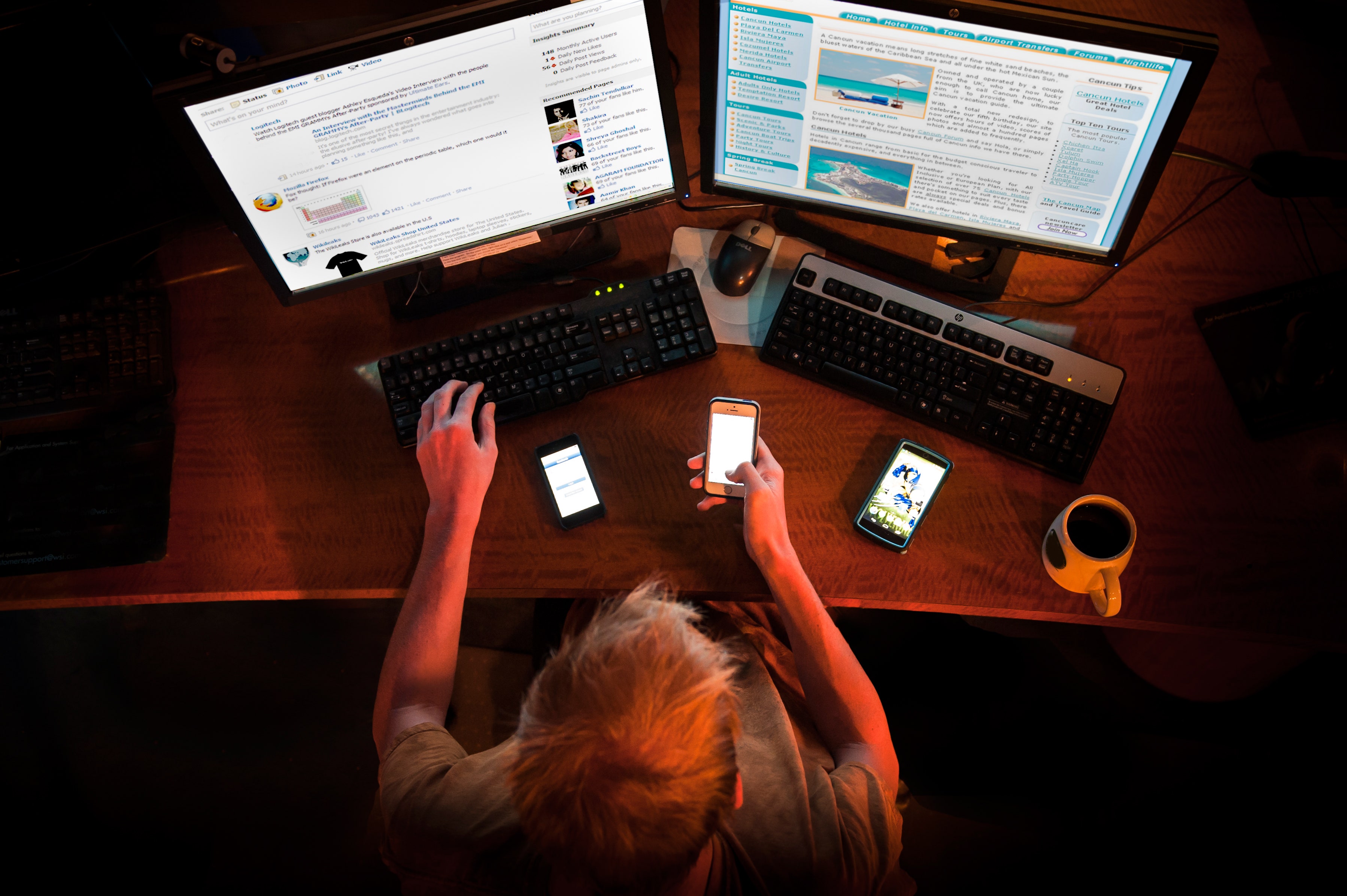 Though often misdiagnosed, Internet Addiction Disorder was theorized as a disorder as early as 1995 by Dr. Ivan Goldberg, who compared it to pathological gambling. The biggest obstacle we face while diagnosing and treating this disorder is a large part of the population not agreeing that it is a problem.