Many different topics came to mind as I was inspired to write this piece. With the ongoing Covid-19 pandemic, many people have struggled with their mental health through the ongoing waves of restrictions and lockdowns. This poem was written with the intention to highlight some of these adverse effects - such as suicide and depression - that have followed, despite being in such a “connected digital age”.

When They Were In Bloom

For this piece, I intended to capture the ongoing effects that antisemitism and religious persecution has left on my family. Although these issues are not exclusive to Jewish people, this poem is deeply rooted in personal experiences and sentiments as a member of the Jewish community. Throughout history, there have been consistent accounts of Jewish persecution and intolerance; the poem’s speaker communicates from a stance of both acknowledgment of the past as well as what they know in the present. 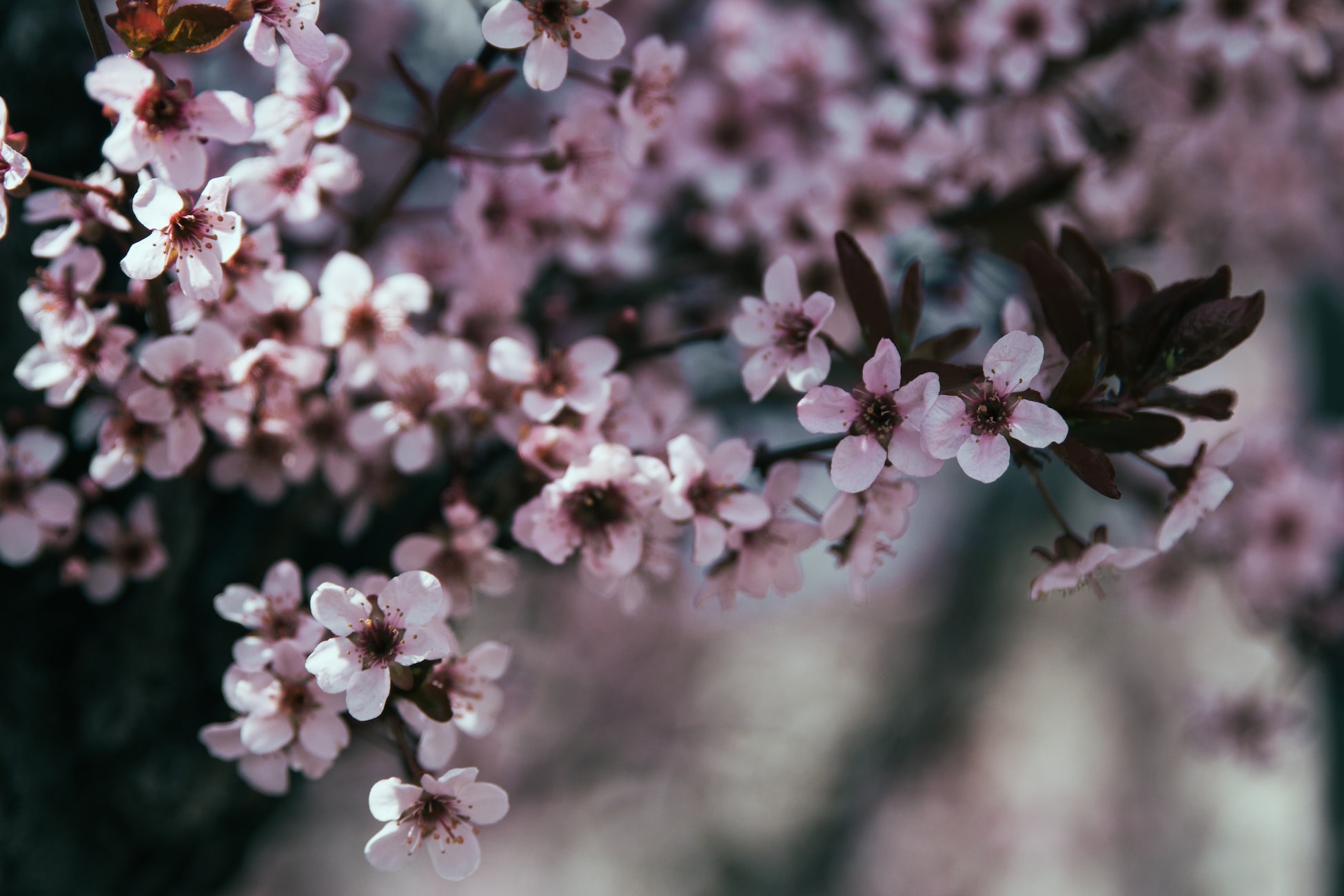 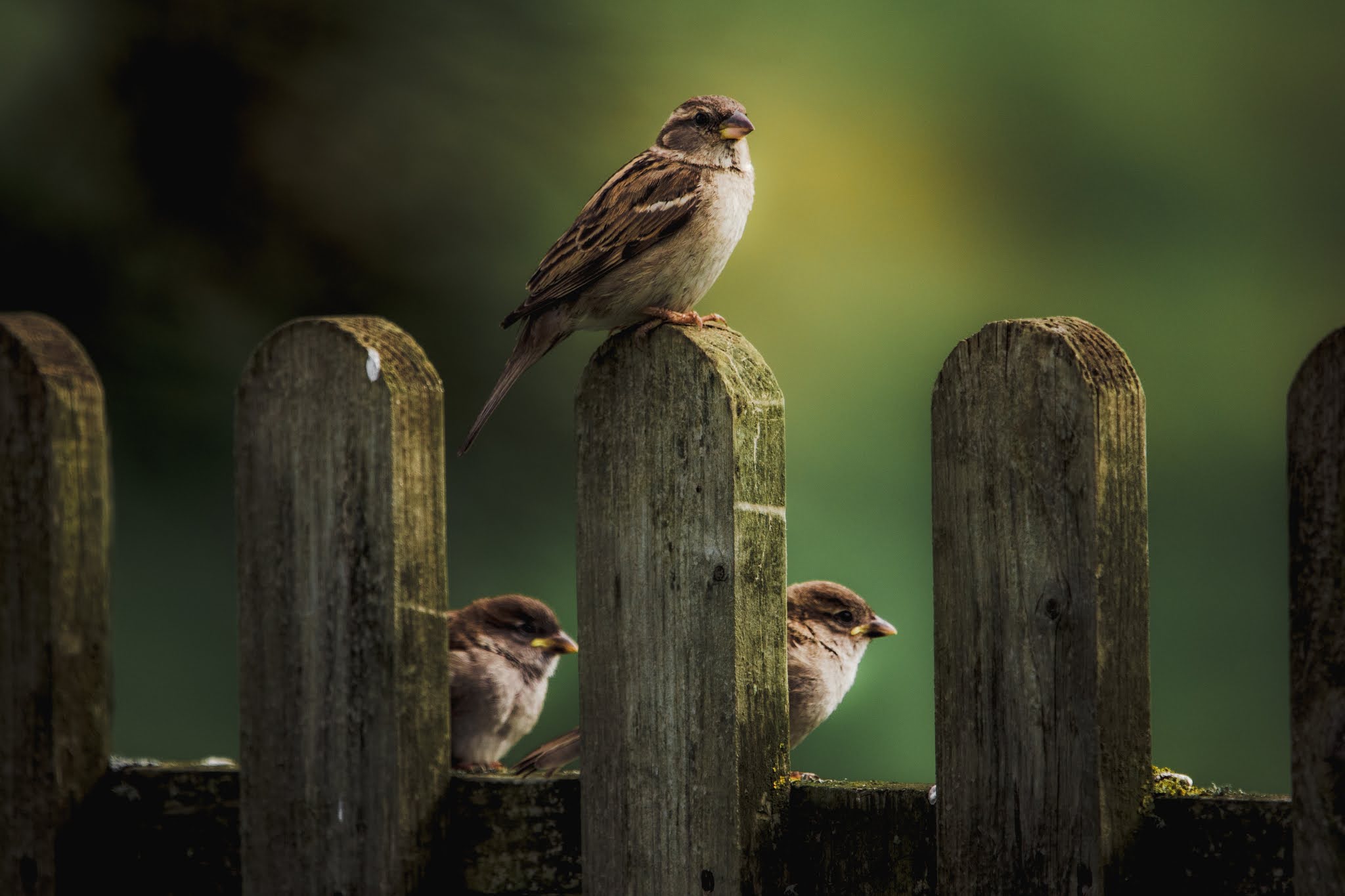 Recently, you may have seen the hashtag #ChallengeAccepted floating around social media. Many are unaware of the hashtag’s underlying context; an extension for women to call for solidarity on social media in order to bring attention to the femicide happening in Turkey....

For those who are cisgender (a person whose sense of personal identity and gender corresponds with their birth sex) or heterosexual (attracted to only the opposite sex), it’s easy to not understand the struggles and discrimination LGBT+ youth and the community as a whole face throughout their lives... 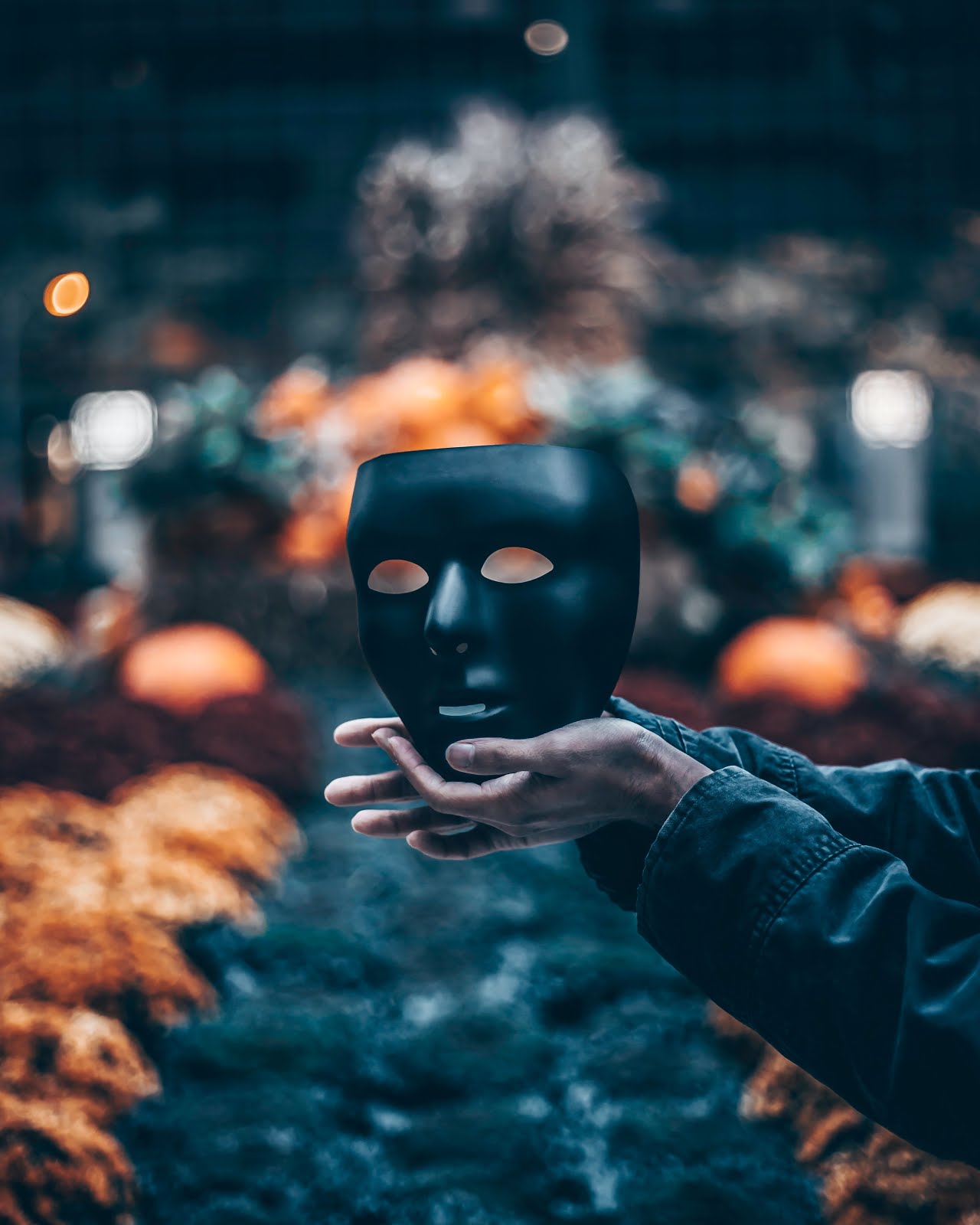 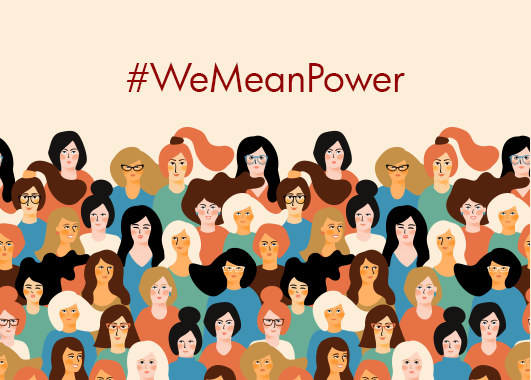 May is Sexual Assault Awareness Month, but the fight for sexual assault victims is a neverending cause. Another important day in awareness is marked on April 29th; “denim day”. Denim day is an event in which people, both survivors of sexual assault or those who want to visibly support them, wear denim to raise awareness....