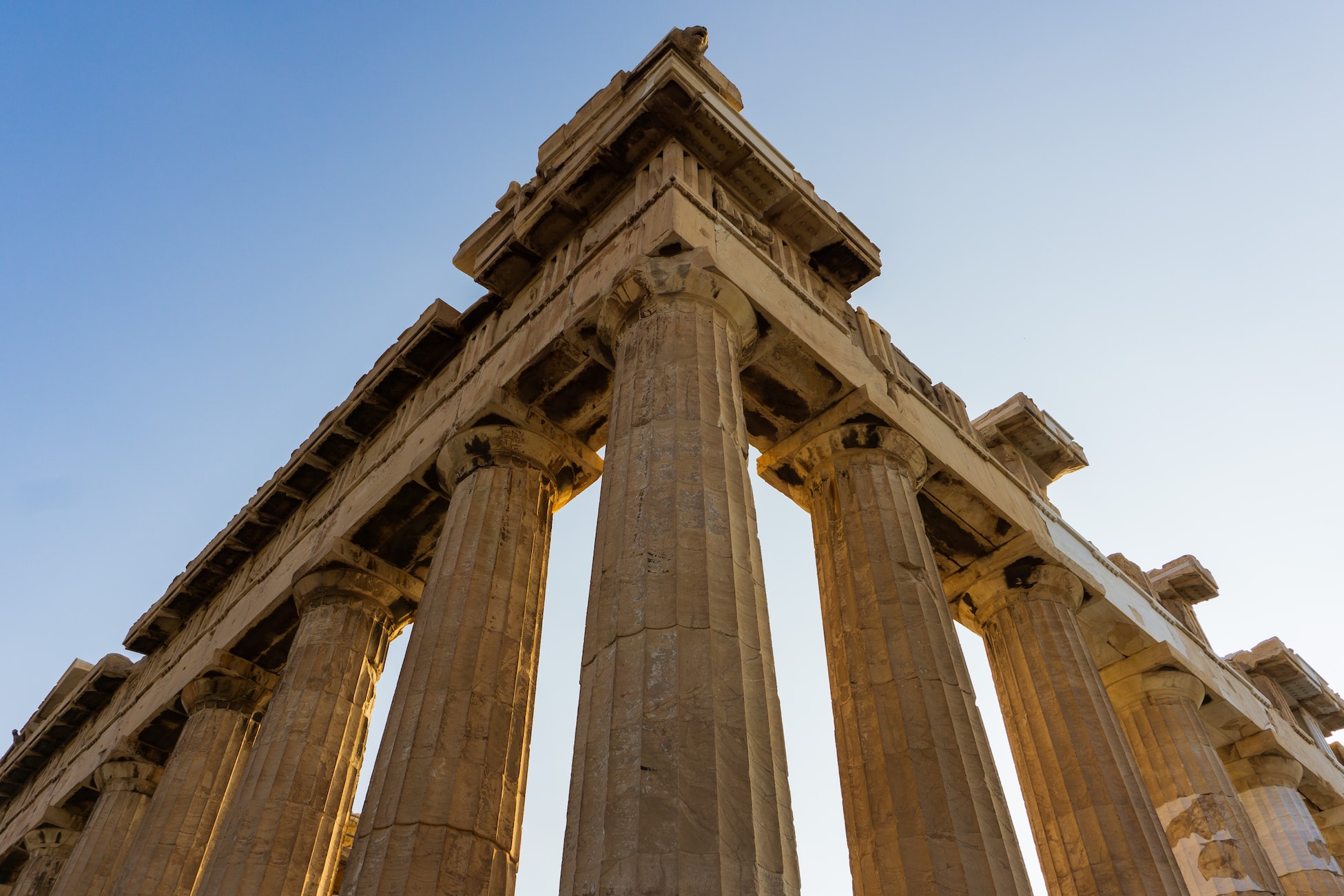 The Secrets Between The Pillars

As students, we are taught the basics of civics and social science. These teachings are sewn into our heads and allowed to be woven into a fabric of ideologies and ethics that govern every step of both our professional and personal lives. We begin with Lincoln’s definition of democracy; “Democracy is a government of the people, by the people, and for the people”. It is almost ironic how utopian this idea sounds even though we grew up believing that this was the true meaning of democracy. 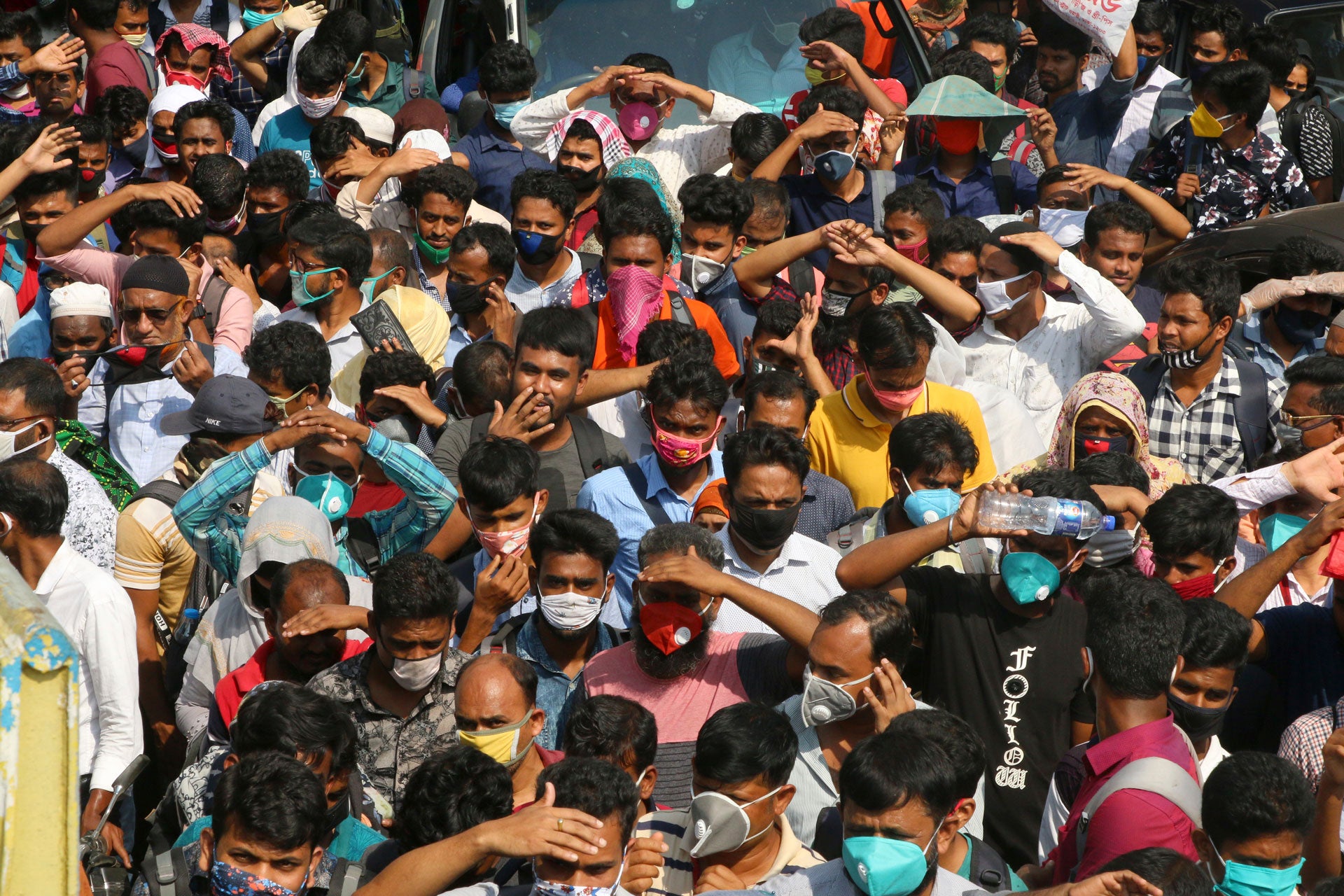