The Future Of Biotechnology

To say that the future of biology is exciting is a massive understatement. Experts say we are on the precipice of a massive biological revolution, one that is sure to redefine our world and what it means to be human. 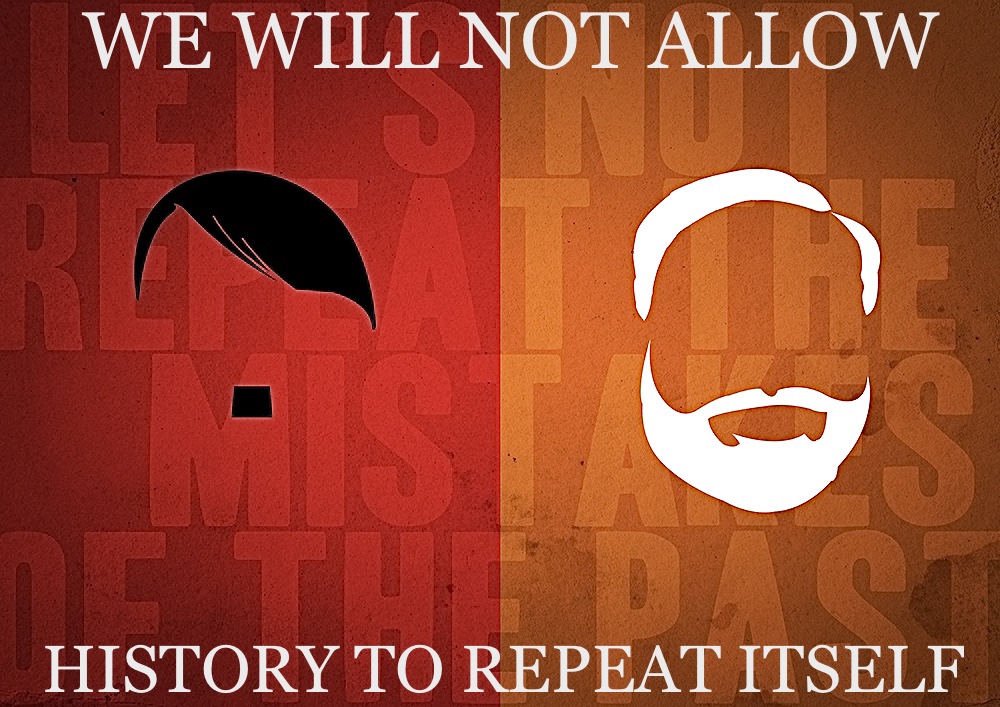 The Death Of The World's Largest Democracy

India’s treatment of minorities and in particular her Muslim population has recently surfaced on the international stage as a trend towards systemic oppression, suppression of cultural and religious identities, a rise in intolerance and discrimination. 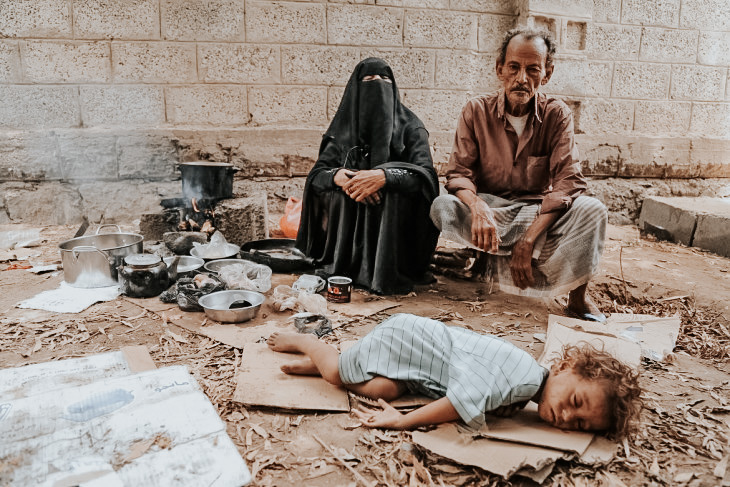 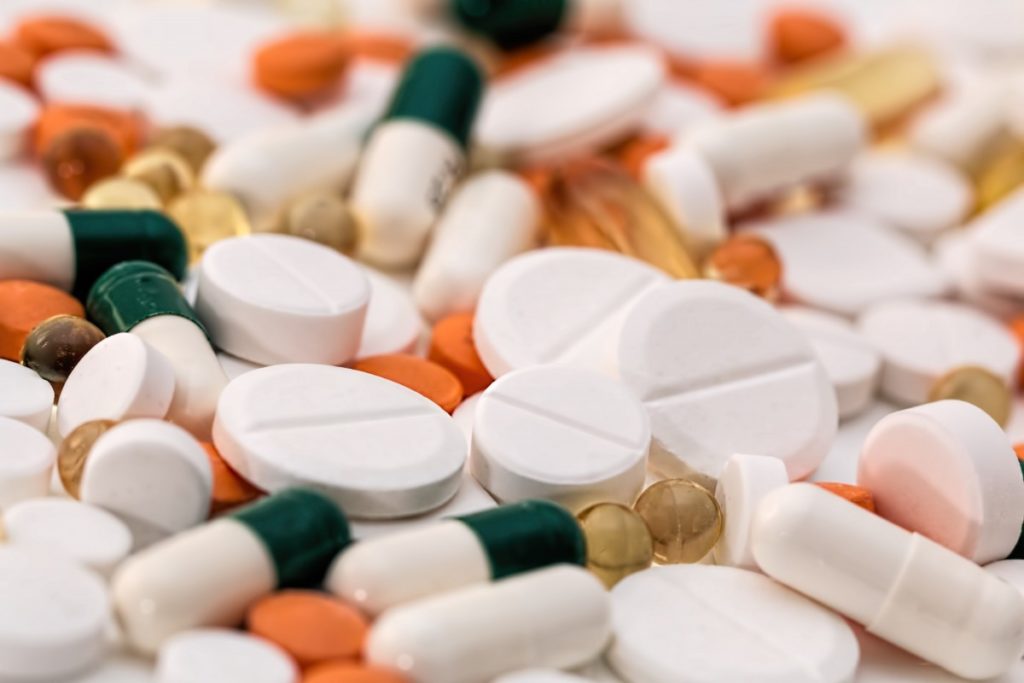 There are many miracles modern medicine has afforded us, the ability to undergo organ transplantation, recovering from infected cuts and scrapes, and surviving some of the deadliest infectious diseases on the planet...