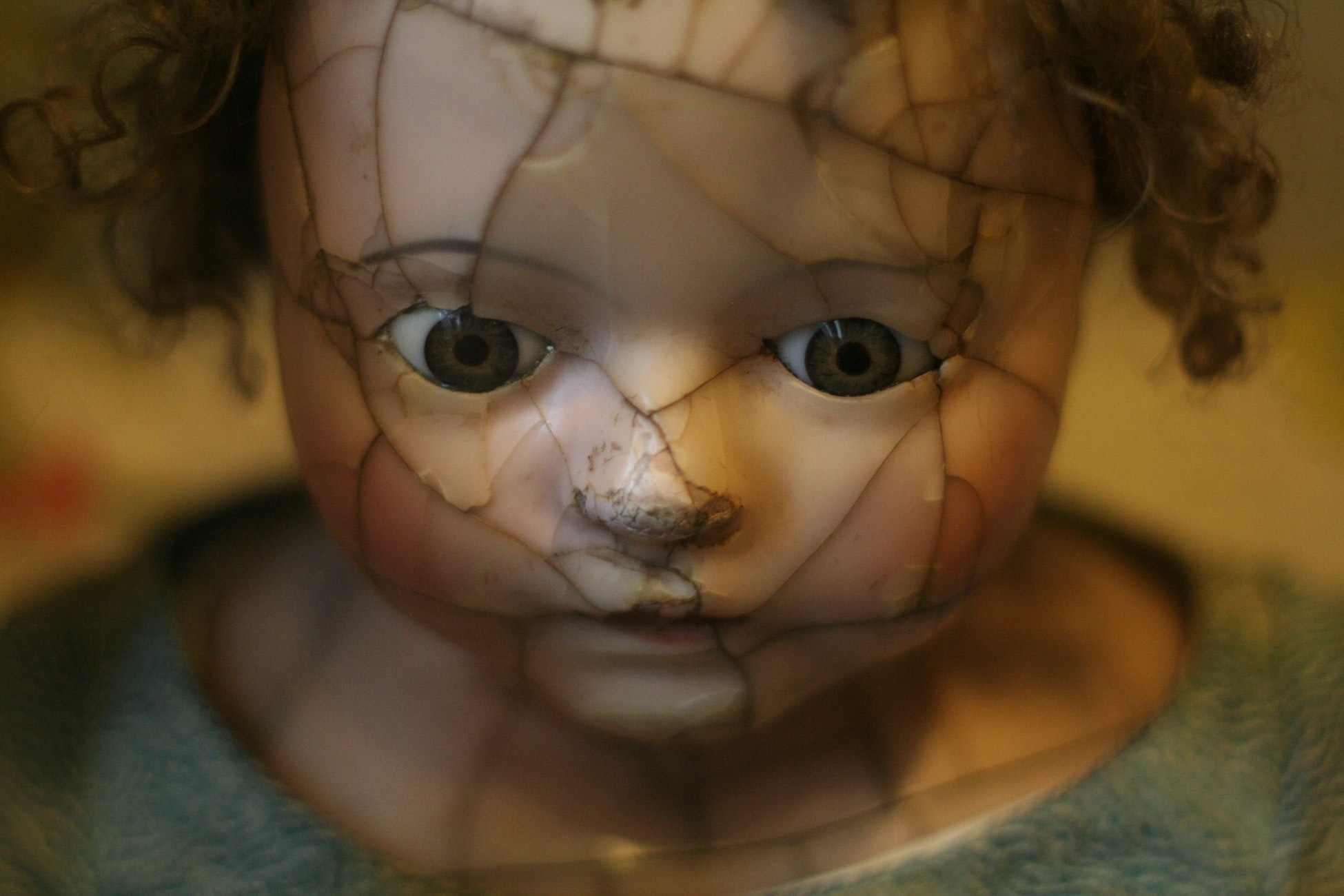 
We played in a dollhouse,
With porcelain dolls and cups made of skin
We rang around the rosies, we arced into its fall
We filled our pockets with personalized ashes
And scattered them across the hall
A lady played the doctor
Because she had a Ph.D.
In giving tutorials to children
On how to be happy.

He laughed when they told him
That his body was not paper
That he could not make arts and crafts
From the scissors and the mesh and the tissue
That formed the little doll
Made from a canvas.

His body is paper.
His skin, a costume.
It clings to the glitter and sequins
That is stitched with needles, tipped
With an overwhelming urge
To make art from pieces of paper
That tell the story of the somebody
Standing in my (somebody) place.
It is his latest masterpiece,
Where scar lines are constellations,
Bruises are blooming buds from his soul,
And complaints are his most creative songs.
His mouth is a novel.
His teeth, a set of ink pens.
They sink into his gums
And eviscerate the jelly between the roots.
His mouth bubbles with oceans of crimson obsidian.
A grin itself attracts an urge endowed with the need
To find the art in the blueprints we lay out
For a project we fondly call pain.

He cried when they told him
That his body was made of skin.
That he could never find art
From the skin and the organs and the bones
That formed the little doll
Made from a canvas.