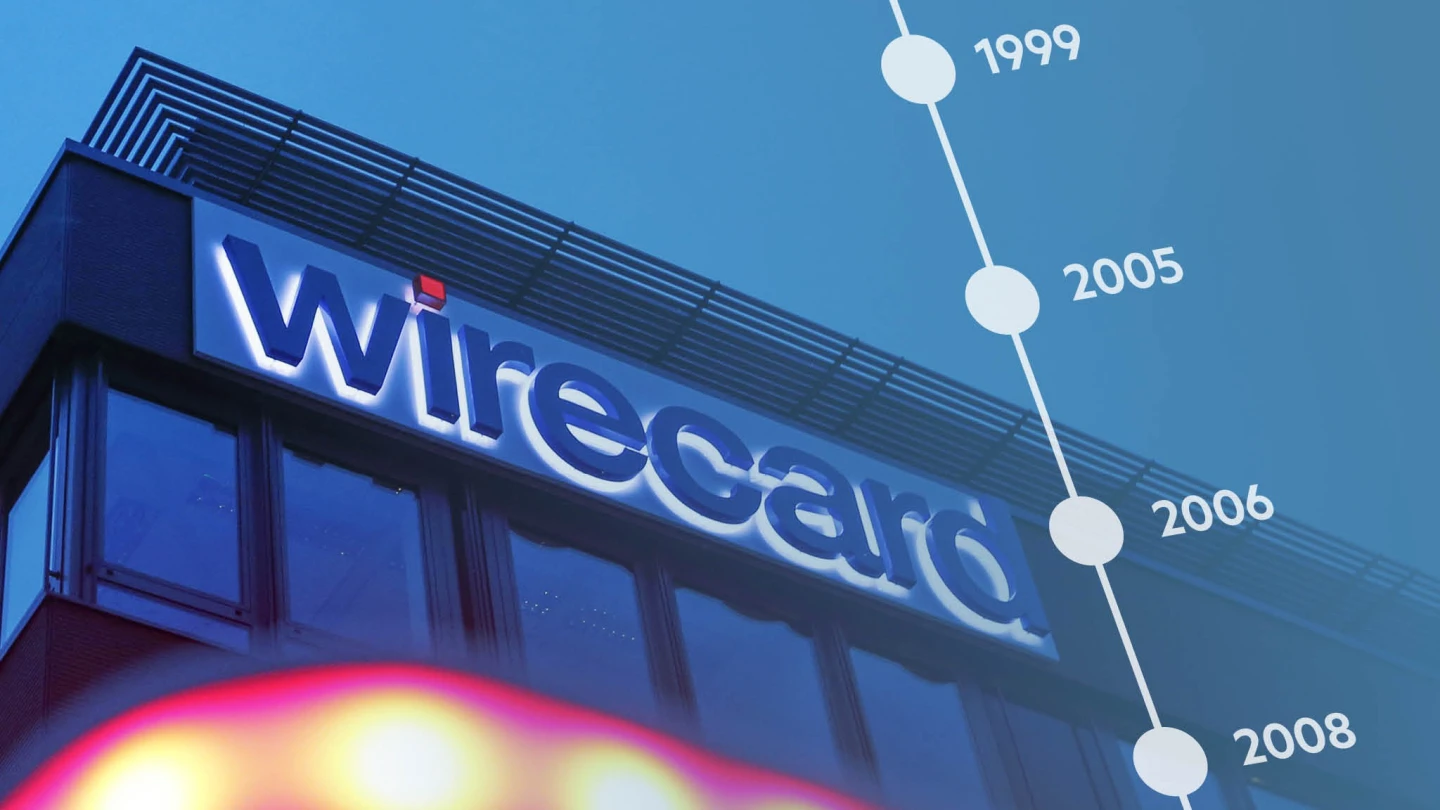 August 19th, 2020, marked Wirecard’s delisting from Germany’s prestigious DAX index as it filed for insolvency. This should mark the end of the rather spectacular downfall of what was Germany’s premier fintech company engaged in the largest fraud since Enron and the largest in German history.

How did they get away with it for so long?

How Wirecard got away with its web of deception for so long is a multifaceted affair. To delve into the factors that contributed to this affair, we will be assessing the government, accounting, and internal factors mainly at play.

It was easy to see that Wirecard did have the support of the German government in some regard. This company was Germany’s response to Silicon Valley. At its peak, Wirecard was one of Germany’s most valuable firms, with shares trading at near 200 Euros and a market capitalization of 24 Billion Euros. Much like Elon Musk, the firm was quite hostile towards short sellers.  After a bombshell Financial Times (FT) article was published, Wirecard said all claims of fraud were baseless. The topic of Wirecard fraud became more worrying when the FT published a follow-up article with more evidence claiming even more fraud, money laundering, and a whole host of other financial wrongdoings. As a result of this, BaFin, the German financial regulators banned all short selling of Wirecard for two months. The situation became even more concerning when German authorities launched a full-blown investigation into the two FT journalists responsible for the stories, claiming that they met with short-sellers and published articles in order to manipulate the market. These charges have since been dropped, but what has been revealed was that German authorities were so fiercely supportive of Wirecard that their judgment was clouded. The implication of the government's support is a highly polarizing issue as Germany prepares to elect a new Chancellor; this includes the SPD’s choice of candidate, Olaf Schultz, who was the finance minister when this scandal came to light. The political effects of the Wirecard scandal will come to light once the election results are in.

Now we have the accounting side of it all.  The house of cards started to crumble once KPMG’s special report came out, claiming multiple irregularities. Why were these irregularities not found out earlier? For all of Wirecard’s history, the accounting firm Ernst & Young (EY) did the books.  Up until 2020, none of the reports they released highlighted any irregularities, but the story behind these reports questioned why they did not find any. In 2016, a whistleblower came forward to EY, pointing out irregularities in Wirecard’s acquisition of multiple firms in India. Along with this, it was discovered that auditors were offered bribes in India. This really raises the question of why EY did not investigate the Wirecard.  Certified accountants have a responsibility to serve the public interest and maintain trust in the profession. Letting fraud go undetected certainly undermines both those objectives. We know from KPMG’s forensic audit that the special audit that EY planned to do was shut down by Wirecard executive Jan Marsalek, who is now a fugitive on Interpol’s most-wanted list. Why did this not raise any alarm bells at EY? It would suggest some complacency at best and participation at worst in the fraud. EY has now been sued for accounting fraud, so it is only a matter of time until the truth comes to light.

The way Wirecard interacted with investors was interesting. They tried to play off what they were doing by claiming it was very complicated and could not be understood, so they urged others to just trust the financials they gave them. In reality, the figures that were presented were most likely false. By the end of it, after their fraud was revealed, 1.9 billion euros were missing from their accounts. Prosecutors in Germany suspect Wirecard was looted by its members, as several loans were given to companies overseas that had ties to Wirecard board members. The people who lost the most from this fraud were the investors. Wirecard is insolvent with 3.4 billion euros of debt. SoftBank has taken a one billion dollar loss from investment in Wirecard. Commerzbank, ABN Amro, ING, and DBBW have a joint two billion line of credit to Wirecard that has been 90% used. Each of their exposure stands at 200 million euros. However, the group that has been hurt the most are the individual investors, the ones saving for retirement, education for their children, or for financial freedom. These banks can stand to take a hit in the millions to billions of euros; the average person can’t see one of the components of their portfolio become 0 euros from 200 or even from 100 euros. The need for greater checks and balances in the European security market is coming too late for some. The EU has promised an investigation into BaFin, and FREP, a private-sector watchdog that regulates accounting firms.  In the future, we will most likely see a stronger involvement of the EU regulatory body on securities regulation as so far, local regulating bodies have restricted it.

This most likely won’t be the last major fraud to happen in the investment world. The need for regulation to protect investors is paramount to instill market confidence. We most likely won’t see a hot German stock pick for a while as investors try to gain confidence in the German or even European markets again. As always, before investment, make sure to analyze a company's financials and any news coming out in order to prevent exposure to fraud.

EY sued over Wirecard audit after management board comes under investigation