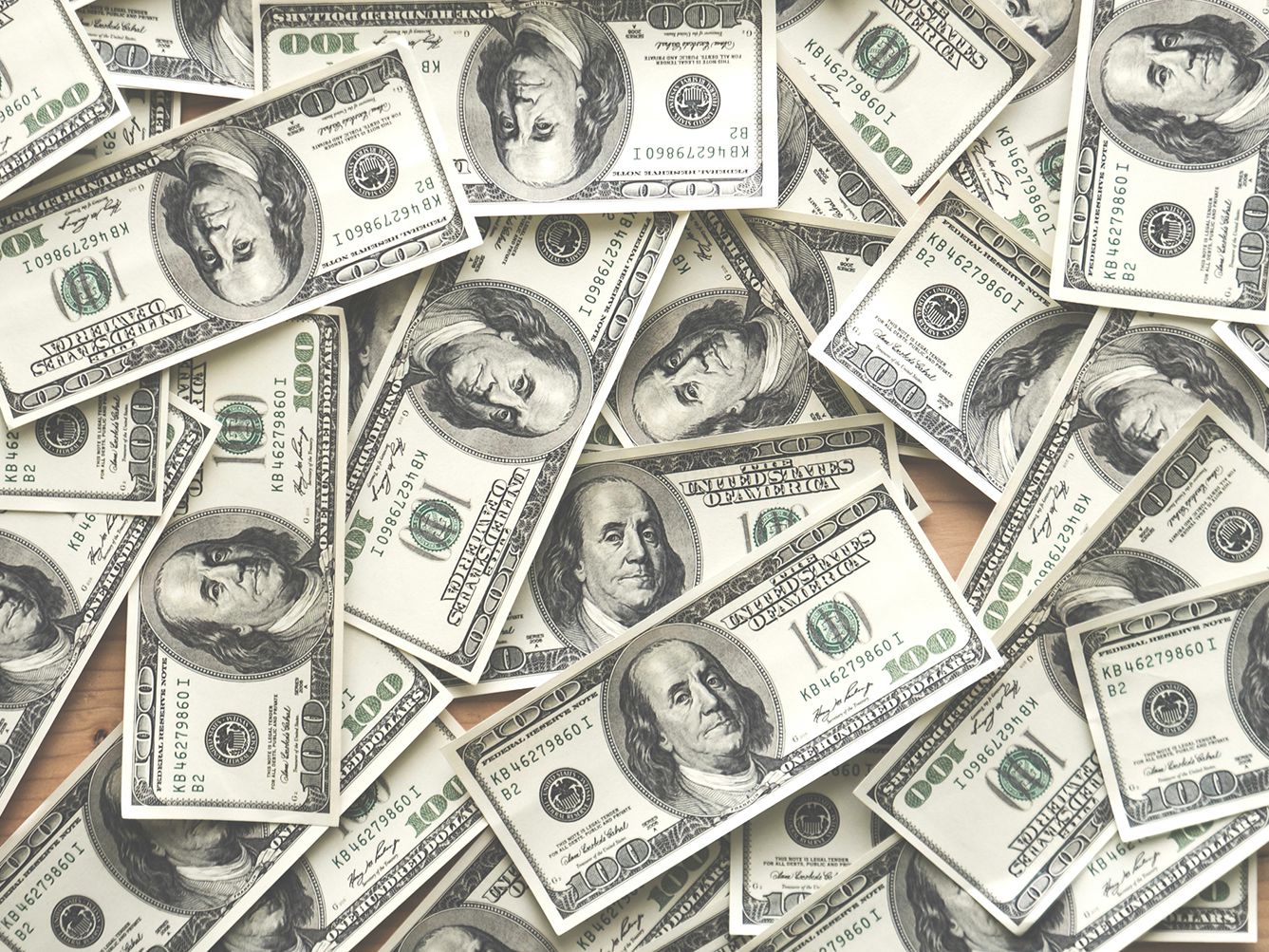 On Sunday April 19, 2020 a Reuters report outlined a multi-billion-dollar bankruptcy declaration by America’s largest luxury department store. This was after a $5.7 Million USD bond payment was left unpaid earlier that week. With over $6 billion in liabilities to dozens of investors including the Canada Pension Plan Investment Board, who oversees the investment and management of CPP payments.


Analysts say, “We continue to view its capital structure as unsustainable.”

With many analysts claiming it’s credit score is deep into “junk” territory. Neiman Marcus Group LTD LLC reported a $31.2 million loss in the third quarter of their 2019 fiscal year, with losses up from last years $19.9 million loss in the same quarter (Bloomberg, 2019). With a seemingly strong balance sheet with liabilities not exceeding assets, we must remember the “worth” of their “assets” are comprised of merchandise inventories, which clearly aren’t selling or worth much on the marketplace.

Next for the group is a possible bid from the Hudson’s Bay Co. which also owns Saks Fifth Avenue. However, have not responded to comment from other media outlets. But we must recognize a pattern of large department stores and a pattern of weak profits and strong headwinds they’re facing in the 21st century. J. C. Penny, Hudson’s Bay Company, Eaton’s, Zellers, Sears, and Macy’s have all announced either cuts or have completely gone under in what many are calling a “retail apocalypse.”

Their inability to adapt and change to market conditions has led to the demise of their brands. Paired with poorly laid out stores, mediocre goods, poor online offerings, way too many items to filter through and hard to understand sale programs and campaigns all pair for a disaster in the 21st-century marketplace where successful companies sell themselves as transparent, simple, and minimal.

A message for department stores; you have months to save your brand image, not quarters or years. We’re talking months to be able to win over young consumers before you’re forgotten. Choose not to, your days are numbered.