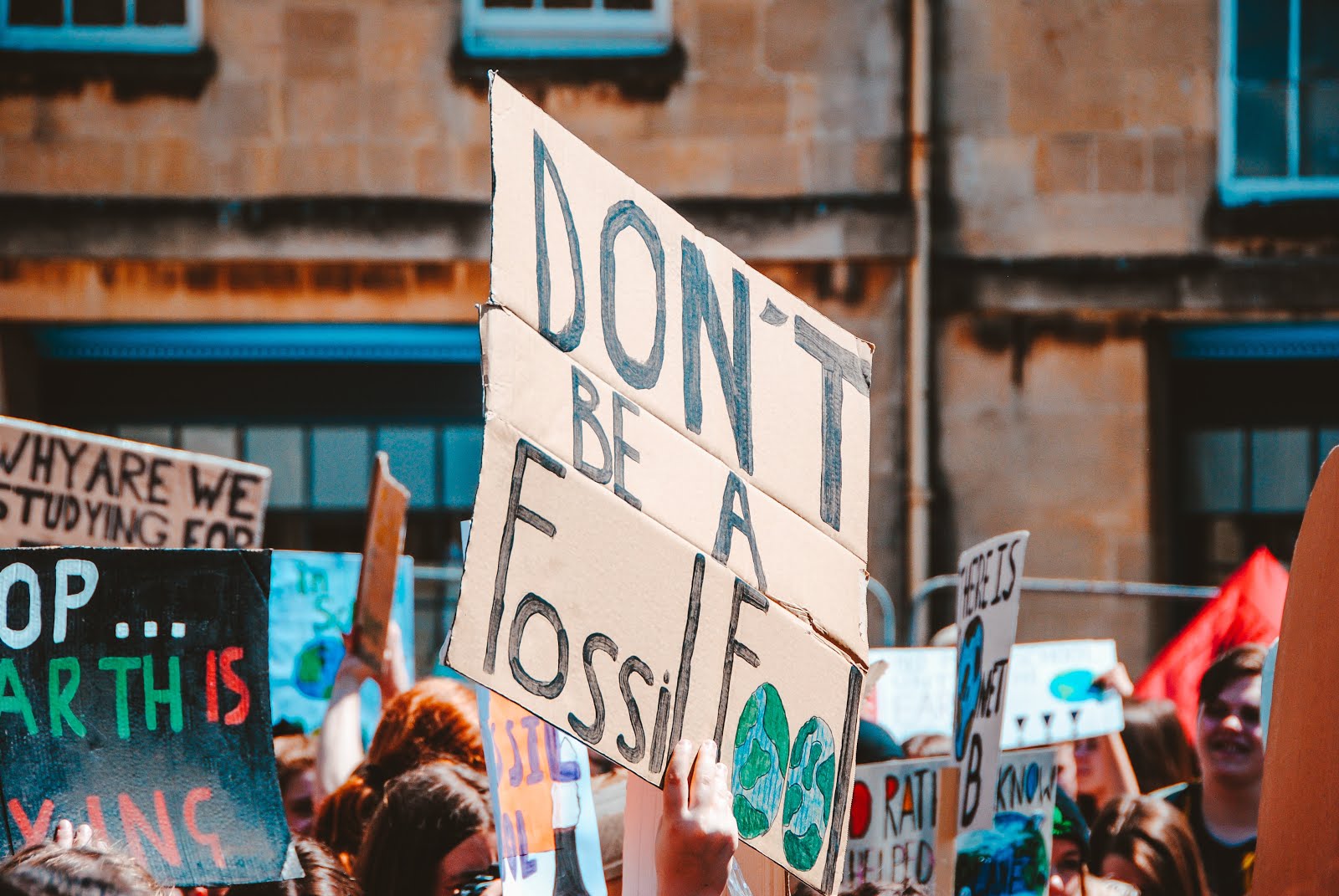 To begin with, the injustice against defenders can be traced back as far as 1988 with the murder of Chico Mendes, a Brazilian union leader, and environmentalist who was killed for his work in protecting the Amazon and advocating for the rights of the local people. It is evident that this is not new. Additionally, the indigenous people account for about five percent of the population but they protect eighty percent of the world’s biodiversity. Even when these vulnerable groups employ nonviolent protests, their activism comes at a heavy cost. According to the Environmental Justice Atlas In twenty-seven percentage of environmental conflicts, indigenous people face criminalization including fines, legal persecution, and prison time. Twenty-five percent of the cases they are subjected to physical violence and the indigenous people represent a disproportionate percentage of the defenders who are killed. In contrast, these numbers drop when it concerns other environmental activists.

To emphasize In 2019 an indigenous community in Northern Brazil was attacked by armed miners fatally stabbing at least one of the community’s leaders. This happened as the destruction of the Amazon rainforest accelerated under the presidency of Jair Bolsonaro, who has removed protection against mining and ranching. Threats to the Amazon are threats to the very lungs of the planet, and often it is the indigenous people who stand in the way of the bulldozers. Furthermore, in 2018 the Philippines was named the deadliest country in the world for land and environmental defenders according to Global Witness. They have also associated environmental activism to terrorism. For instance, in the Philippines, the Lumad indigenous group is being forced out of their ancestral lands by the military and parliament in order to benefit large foreign coal mining industries and logging companies. The schools set up by them due to the lack of government and private facilities are often attacked and tagged as terrorists and their own government is bent on shutting these schools down. These cases highlight the extreme risks of vulnerable communities that oppose social and environmental violence face when they stand up for their rights.

At present violence against defenders is often carried out by those representing one’s own interest, such as illegal loggers or miners, or on behalf of government interests. It is a twisted irony that the people who are destroying the planet normally escape punishment but those who defend it are criminalized. They are also labelled as illegal occupiers of their own land and leaders are often arrested without trial. Even when arrest warrants are written they are not executed. Moreover, the voices of those trying to defend are being silenced. Low conviction rates show few people are being held accountable for these killings. Hence with the ongoing climate crisis, it is no surprise that even in the midst of the pandemic several countries such as the Philippines are protesting against the inequity.

Indeed there is an urgent need for a global movement to bring justice for the environmental defenders. It is an alarming fact that loss of biodiversity anywhere is a loss everywhere. The only effective prevention in the long term is combating corruption and impunity, securing and respecting land rights, upholding environmental safeguards, and guaranteeing the rights of the affected communities. On the other hand, a range of measures can be taken by businesses and governments to publicly recognize the important role of environmental defenders and advocate for their protection. Finally, the public should actively involve in acquiring knowledge and spreading awareness. Likewise, people can also engage in the eight-week-long campaign including online climate strikes, Twitter storms, and donations initiated by organizations such as the Fridays For Future. With this in mind, justice shall be brought for the thousands killed and injured for protecting the planet.
#defendthedefenders