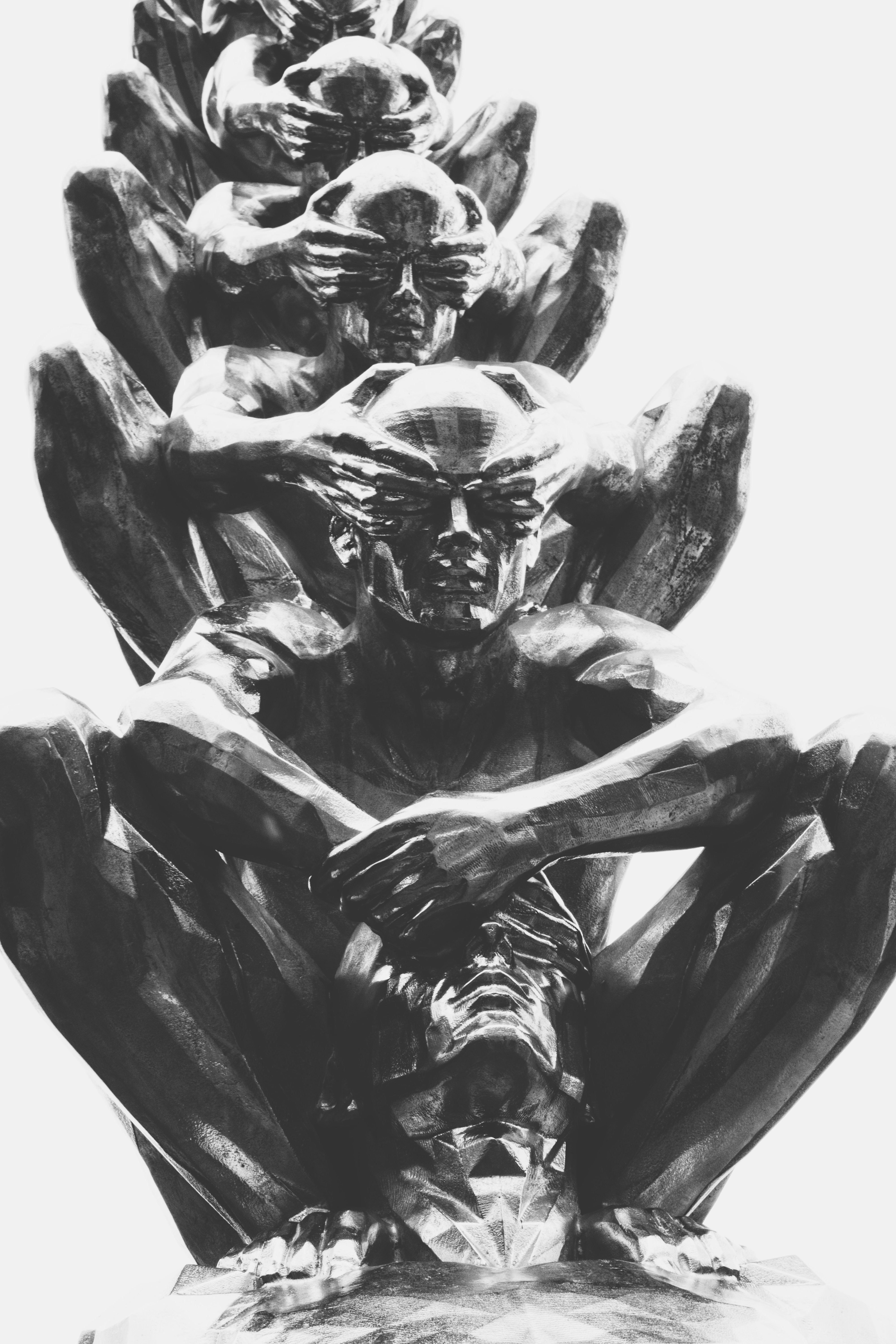 ﻿Maybe then they would see beyond us and see me for what I am
Maybe they become colour blind and convict us because black is the new red
Maybe my shade appears inferior to their arguable colour
Maybe their guns act as walking sticks, hopelessly tapping in order to function
Maybe the lack of sense they have translates to the colour black because fear what you do not understand
Maybe blindness can fix racism

Maybe it’s better to be blind, to feel around instead of feeling (refugee crisis in Latin America)
Maybe running without seeing caused the return to their homeland
Maybe blindness could translate an accent and decide it was not worthy
Maybe tan is not a colour on the spectrum of a non-existing sense, hence dehumanized
Maybe sunglasses can shield their vacant stare as they point nowhere ordering a u-turn on a better life
Maybe blindness can solve the refugee crisis in Latin America

I wish I was blind
Then maybe me speaking up would not be atrocious
Maybe igniting their sense of hearing can reduce the pain of seeing the light
Maybe my minority could count as majority
But maybe I’m already blind
Maybe blindness can save me and not them. 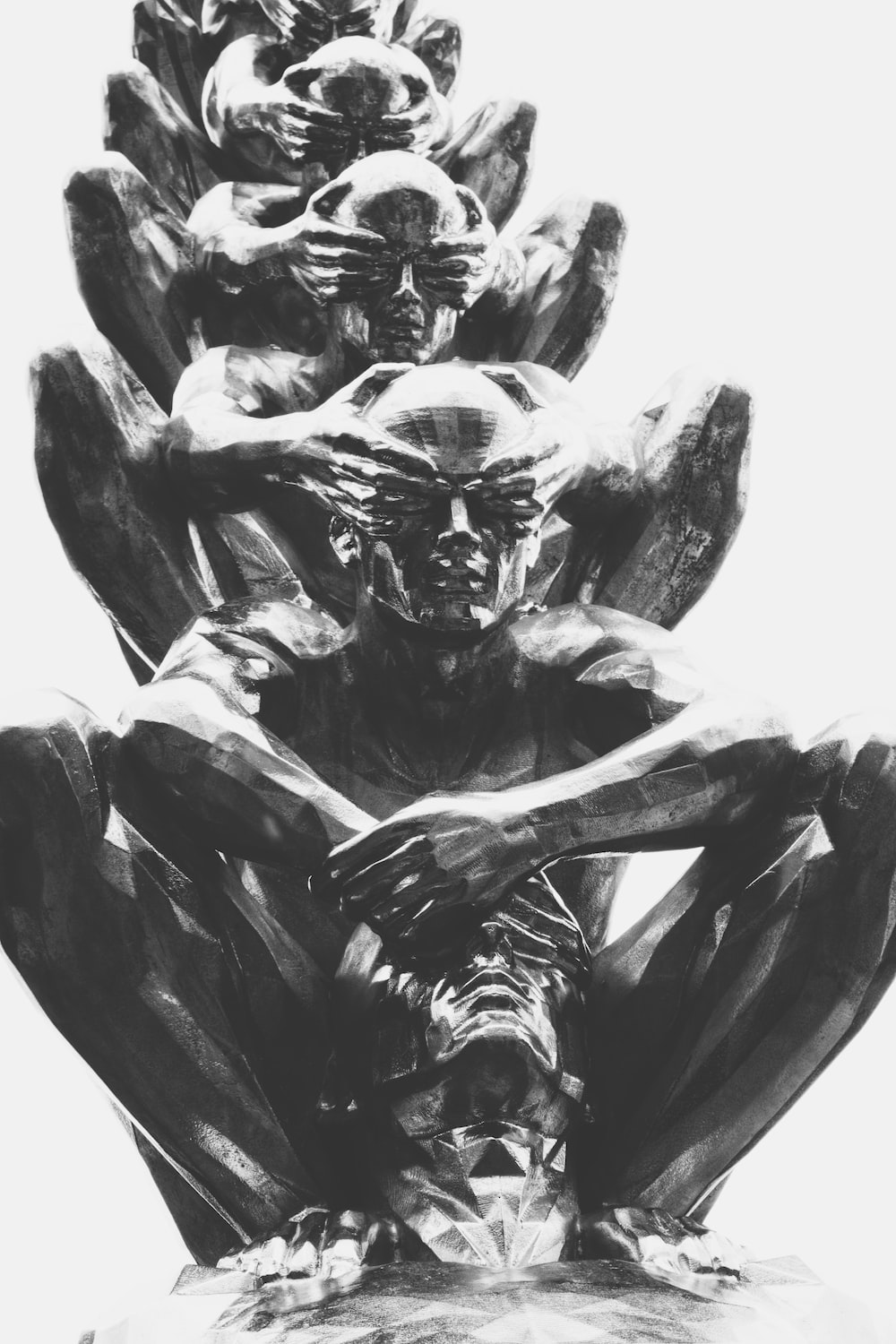