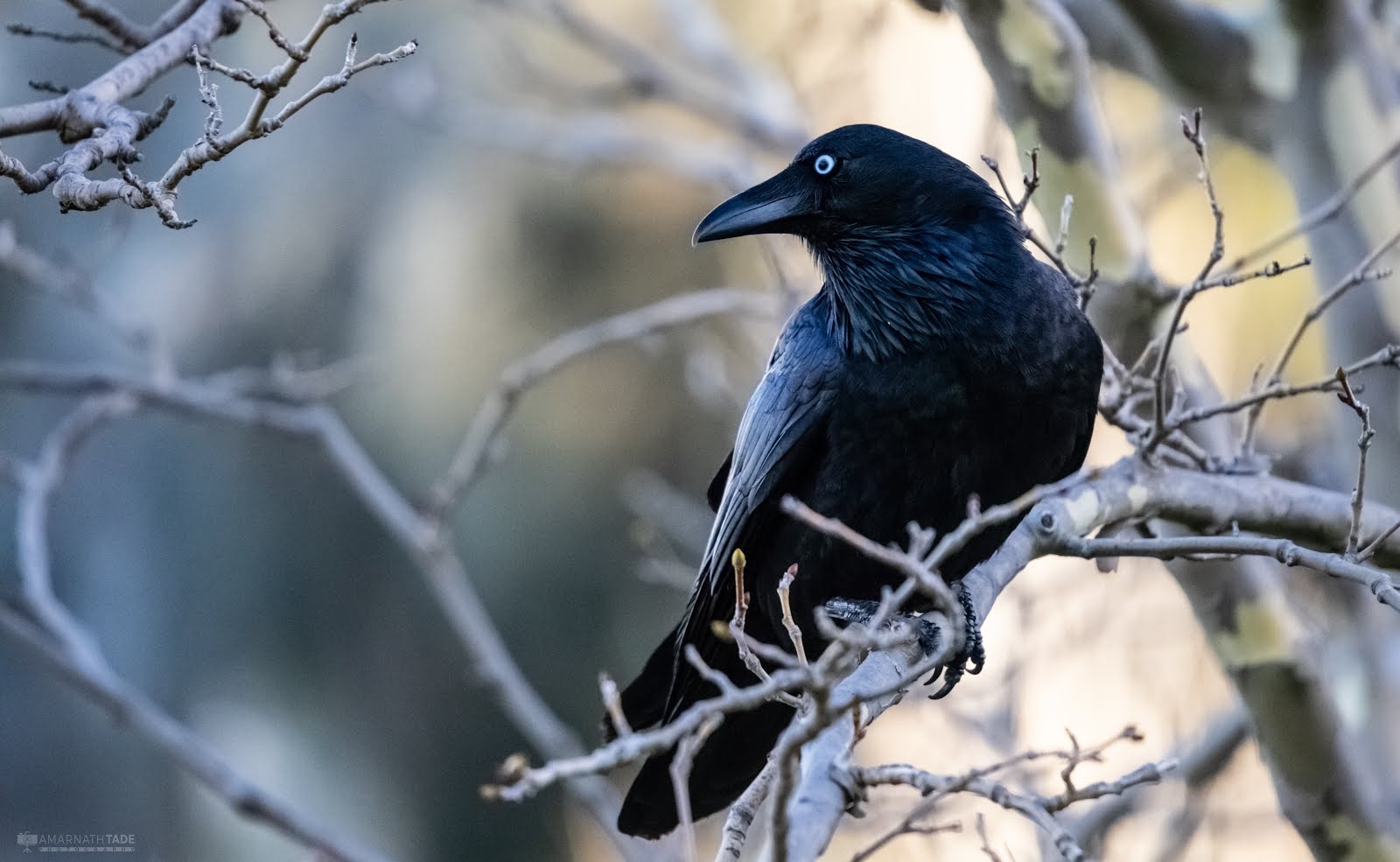 A Murder Of Crows

﻿
When the ground is covered by snow
When the sun shines with Aurelian white
Look up to the snowman.
He glistens on the outside
The icy pale on his frozen curves
Are unlike his insides, filled with mud and dirt
For he is opaque beneath his skin.

He was a crow
Or perhaps he was a mockingbird
Flying as a symbol of forbearance.
He was a bird, given the name of misfortune
When he served as a warning for crystallized men instead.
Snowmen are not scarecrows.
He would rather let a crow rest beneath his knee
Rather than eye level on his bark arms.

When the snow on the ground turns red
Look to the floor
At the murder of the crow.

They were crows,
Glittering with black diamonds drawn on
A canvas of a slumbering galaxy
They were crows,
Marred by paint from a Snowman
That felt comfort when he saw obsidian birds
Illustrated in his vision of apathetic belief,
Painted like pieces of charcoal
Rather than the inky jewels that they were.

When the ground is ignited
When the sun shines with Aurelian white
Look up at the sky
As the blinding brutal light
Is extinguished by ebony dusk
Look up at the sky
When stars peek from behind black wings;
At the vortex of the void;

At the murder of crows.