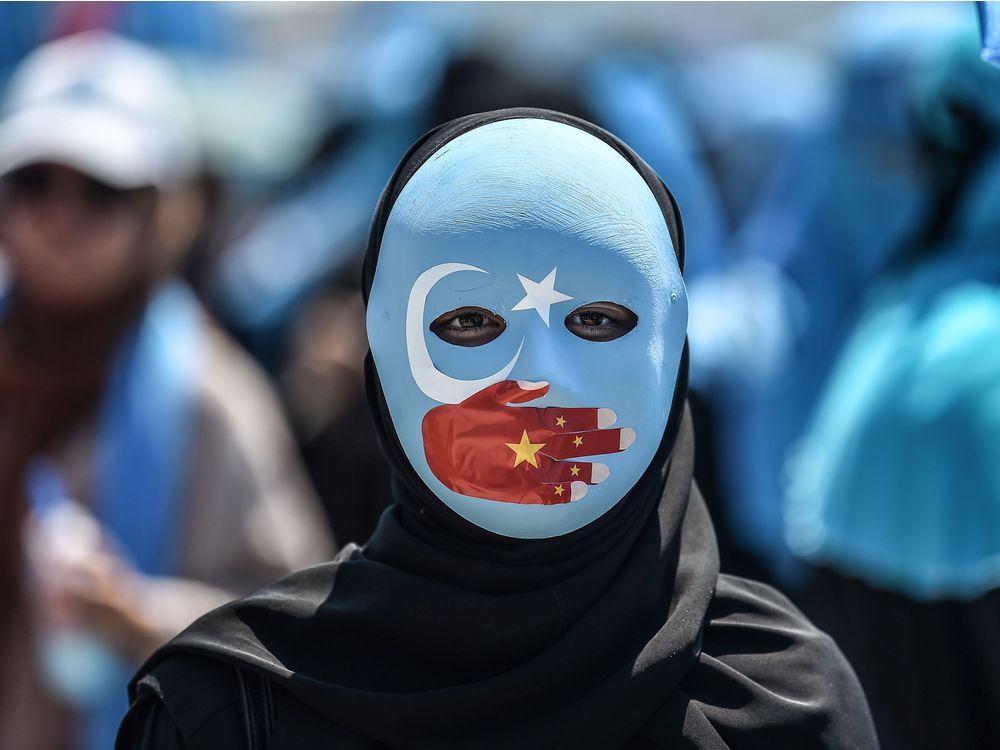 ﻿Canada prides itself as a nation that is progressive, free, and that cares about human rights. Time and time again, Canada has supported sanctions and embargoes against regimes with appalling histories of human rights violations. However, when it comes to China, Canada consistently prioritizes its economic relationships over doing what is right. How can Ottawa justify a trade relationship with China when there is virtually no freedom of speech, no dissidence, and most alarmingly, the ethnic cleansing of the Uyghur people? How can Canada pride presenting itself as a champion of human rights if it is condoning what is essentially a genocide?

Canada has tried to stop genocides before in Rwanda and Yugoslavia, and more recently in Myanmar just to name a few. We have tried to stop other human rights abuses as well such as in Venezuela and in the Middle East. Now, when a sanction measure is put forward to hurt China, we can’t even pass the resolution in Parliament, something the highly dysfunctional USA can. We only can put out a joint statement along with the UK, USA, and Australia condemning the proposed Hong Kong security bill. Simply put, we are not comfortable taking unilateral action.

The sheer amount of hypocrisy coming out of Ottawa is farcical. They would rather listen to the Chinese embassy than the Canadian people. After Premier Kenny’s remarks about China at a business roundtable were published, the Chinese embassy goes on an attack saying that the Premier should listen to the Canadian people and how the Canadian people supposedly want a better relationship with China. This is a preposterous notion: Canadians have shown that they don’t want a stronger relationship with China, especially after the bullying that went on after the arrest of Meng Wanzhou. Two innocent Canadians; Michael Kovrig and Spavor were arrested in retaliation and have so far been held for over 400 days in Chinese prison without charge, a clear violation of their human rights. In addition, there were the shenanigans that affected the livelihood of canola farmers. These two incidents are where we as Canadians drew the line. This is because as a nation, we are united to a certain degree, even though we appear fragmented, and if someone decides to deliberately mess with a Canadian, they mess with an entire nation. The Liberal government in Ottawa has only shown that it has tried to mend its relationship with China, akin to going back to an abuser.

How can we Canadians justify a strong relationship with a country whose very actions contradict all the morals our society stands for? The simple answer is that we can’t. There is no justification that can stand on moral grounds. Starting on the principle that all life is valuable, and human life inherently is invaluable; any economic growth that Canada can gain from a strong relationship with China cannot outweigh the impact of the imprisonment and deaths of Chinese dissidents. On this premise, any argument coming out of Ottawa is simply not satisfactory. In conclusion, Canada’s relationship with China can not be justified if Canada continues to be a western liberal democracy where the utmost importance is placed on human rights and life and the rule of law.