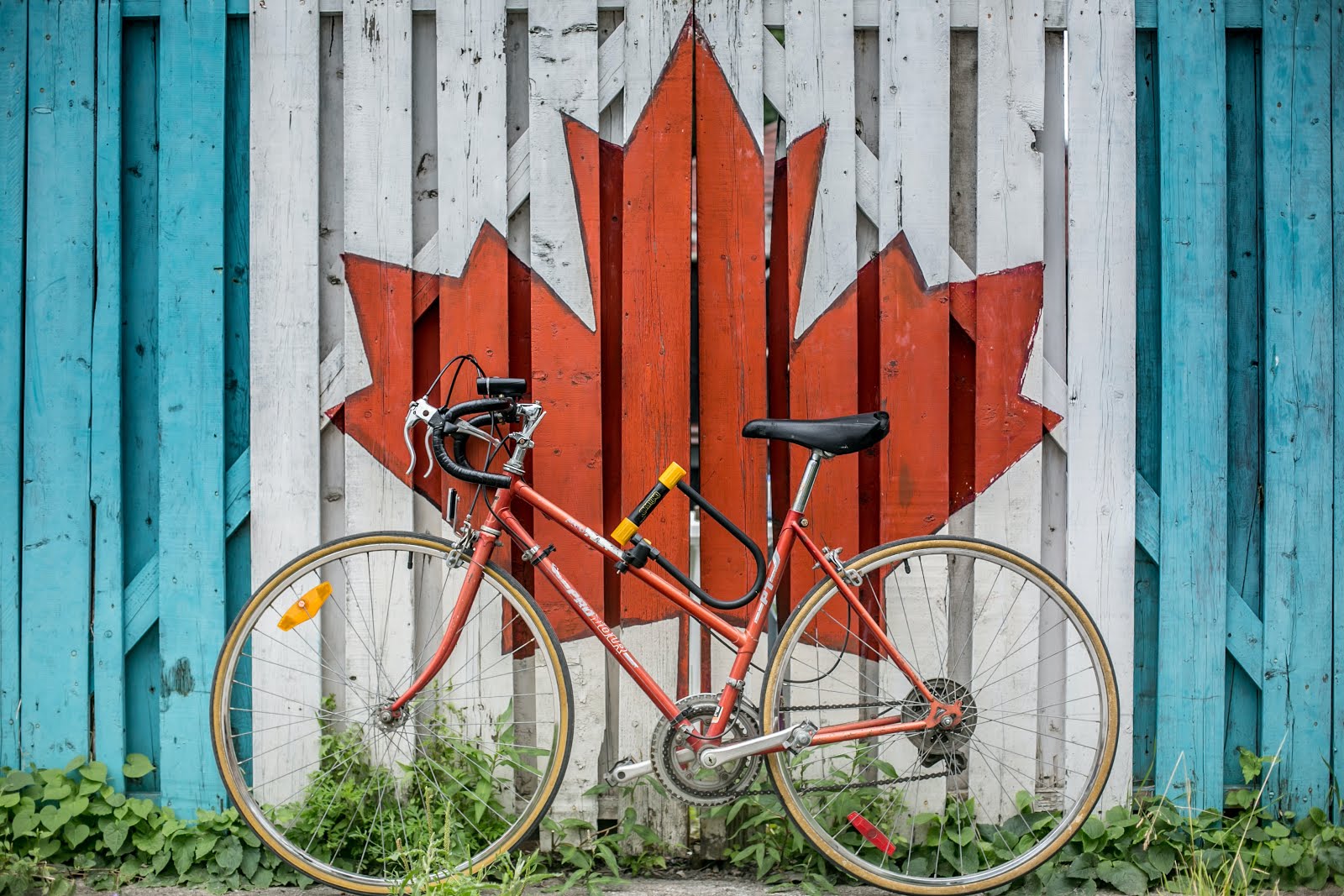 ﻿I moved to Canada about 2 years ago from Hong Kong, and I experienced a massive cultural shift. The culture and lifestyle here are drastically different as compared to Hong Kong. It took me a while to find my place, and there were undoubtedly a variety of challenges I experienced as well. There were many times when I felt odd, out of place, and not welcomed, but that was until I met my close friends now, many of whom are also either first-generation or second-generation immigrants. We often bonded over the mutual understanding of the struggles to seek to balance in our identity of being Canadian and our cultural heritage. Through time, real-life observation, and the portrayal of the media, I have seen that the term “immigrant” can mean many different things for a lot of people and what constitutes a “proper” immigrant. I would say an immigrant is a person who is permanently residing in a place that’s not their native country. In some countries, for someone to be officially an immigrant, they are required to go through many tests and application processes. As of 2016, about 21.9% of Canada’s population are immigrants and that number has continued to multiply over the years. Canada has the 8th largest population of immigrants globally, with the United States in the lead.

There has been a lot of contradicting opinions on the idea of immigrants and their role in society. Many have described Canada as either a tossed-up salad or a melting pot, and there are still many debates regarding which theory is better. Some people believe immigrants are a burden to society for taking up jobs and social benefits. While others believe immigrants increase the country's strength. I personally choose to believe that Canada is a tossed up salad as opposed to a melting pot. Over the years, Canada has opened its arms to a diverse range of cultures, and it is still continuing to do so in order to progressively build towards a more multiculturally diverse society. It has allowed people to express and maintain their own culture and cultural identity without assimilating into a homogenous culture. Everybody has the opportunity to grow and thrive. However, as idealistic as it may seem, a lot of non-immigrants have still expressed their concerns about the rapid growth of immigration. This usually causes them to close their minds toward this entirely new population entering the country. Many want immigrants to assimilate into mainstream culture as they don’t like how diverse society is becoming. This has brought up a lot of underlying issues with nationalism and patriotism. This is beyond the fact that people believe immigrants are a burden to the economy because realistically, a lot of these issues are rooted in one common cause: Fear.

People don’t adapt well to change, and once there are new people who are bringing change to their community, they need time to get used to it which then brings fear, and fear instills resentment. Some people are insecure and are fearful of what this type of change can bring to their community. As more diverse cultures are introduced, many people resent them because they don’t understand them. Many cases of racism can also be interpreted as cases of misunderstandings. People are so easily clouded with fear and judgment that they are blindsided and don’t see the reality in front of them, the fact that globalization and technology have revolutionized and interconnected the world over the past decade, and it’s not the same as it was 20 years ago. Take the previously mentioned surge of cases of anti-Asian hate crimes for example. To put it lightly, it is people’s naivety and ignorance that has allowed for it to happen. It has allowed for fear to take over, for humanity to our bodies, and it has allowed for hate to come into play.

To conclude, I remember last year when my teacher asked me, “What determines a Canadian?”, which is a question that has followed me to this day. I believe it’s beyond living the Canadian lifestyle and living on Canadian soil. It’s the feeling and pride of being a part of this multicultural diverse community and sharing the common value of being a Canadian. It’s being a part of this nation. Although I’m a second-generation immigrant, I feel proud to be one and like many others, I belong here. I believe, especially after all the hardships immigrants have to face, they do belong in where they are currently residing. It’s a horrible feeling to be segregated and feel unwanted. We realize the profound effect globalization is having and that we are living in a globalizing world. It’s an outdated concept to believe that we are limited by geographical boundaries and constrained to one identity. We cannot effectively progress as a world if we are all bound by our own selfish personal bubble. Understandably, the topic of immigrants is a mixed blessing. However, there is more good than bad. The subject of immigration is not just a one-way street, it should be seen from a variety of perspectives, and there are still issues this topic brings that has yet to be acknowledged. Therefore we must open our minds, be accepting, see things through a different pair of lenses, and tackle these issues together. We must stand up for each other, especially against these acts of discrimination. We may have different backgrounds; however, we ultimately do have a collective identity as a group of people living on this land called Canada. We are part of a nation, and to go forward, we must do it together united.


Bowden, O. (2020, April 26). These Asian Canadians are concerned as hate crimes spike in the coronavirus pandemic.