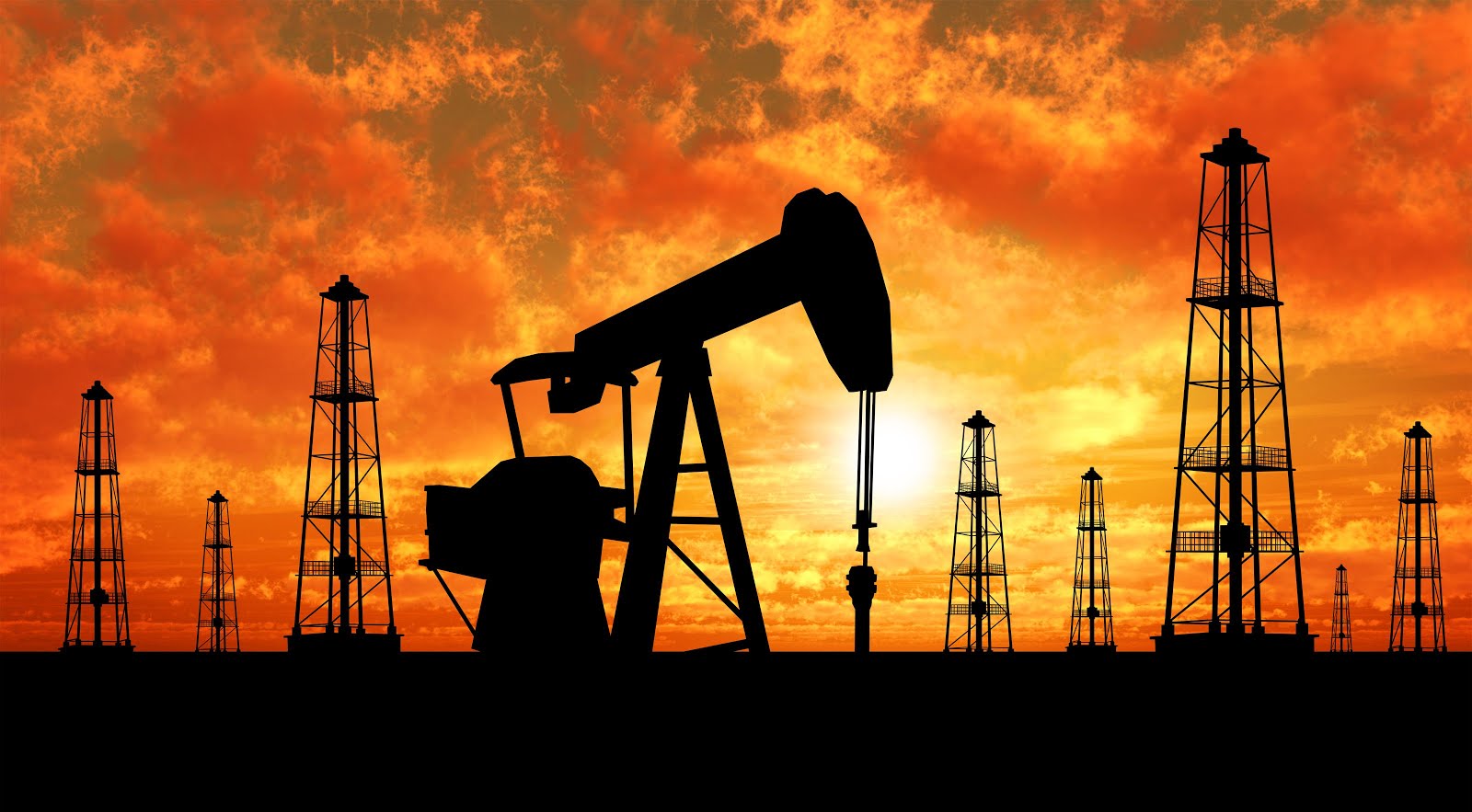 The 'ethical Canadian Oil' Claim From Politicians Will Soon Be Dead

﻿Canadian oil and gas have taken a beating with no recovery after the 2014 crash. Husky Energy (TSX: HSE.TO) was once known as a stable and blue-chip stock with a price over almost $50 before the great recession of 2008, since the beginning of 2020, a Starbucks latte is more expensive than a share of this giant organization. This isn’t to say that you’d be paid to take oil away at the height of the COVID-19 economic downturn. Conservative politicians have always had a strong base in the oil province of Alberta and have constantly been the cheerleaders of the oil and gas industry. Claiming it’s the most ethically produced oil in the world that respects human rights, dignity, and generously compensates its workers. Let’s be clear, as a Canadian I’m proud of the oil and gas, my family has benefited from the boom. But the craze is over, so is the claim that our resources are 100% ethical.

Saudi Arabia is founded on oil and gas just like Alberta, but with all of the ownership centralized under one power. While Canadian companies cannot directly control who buys their shares, no for-profit organization would give up capital funding. But when our energy activity is funded by an anti-democratic and repressive regime, we cannot claim our oil is more ‘ethical’ as theirs, it’s equal. If corporate executives continue to ignore a disrespect to basic human dignity by its soon larger investors, it’ll directly oppose this image of morality and dignity presented by the right, providing the left with an open net to score an anti-Canadian energy goal. This could mark the soon demise of the Canadian non-renewable energy sector.