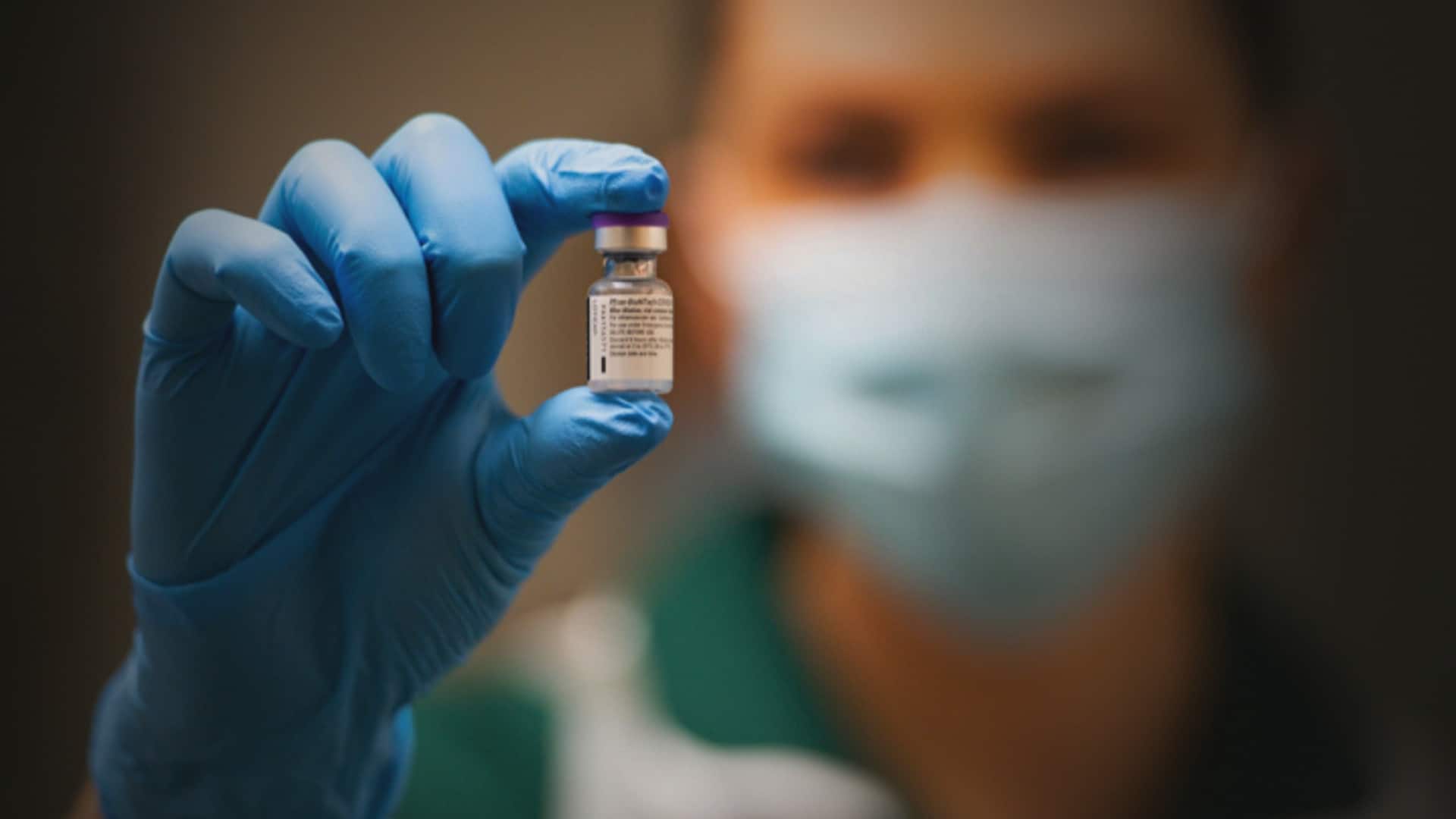 
"During this pandemic, the most vulnerable have been the hardest hit ... We must increase our resilience. We must work together and take an integrated approach to health, hunger, climate, and equity crisis — no one is safe from COVID-19 until everyone is safe." -Volkan Bozkır, President of the United Nations General Assembly

It has been over a year since the COVID-19 pandemic struck the world, threatening the livelihoods of everyone on earth. Since then, we have witnessed one of the greatest scientific collaborations in history, with almost 20 different COVID-19 vaccines being authorized for use within a very short period of time. Countries such as Canada, Israel, and the United Kingdom have distributed at least a first dose of the vaccine to the majority of their populations; Canada with 67% of a vaccinated population, and Israel and the United Kingdom with 64%. With high vaccination rates, these countries are easing their restrictions and are on the route to normalcy with the end of the pandemic in sight.

However, this is the narrative of the privileged. In developing countries, less than 1% of the population is vaccinated. While high-income countries are able to vaccinate their entire population, developing countries lack the means to vaccinate those who need the most protection like healthcare workers and senior citizens. The extreme disparity in the distribution of COVID vaccines can largely be attributed to the undermining of the COVID-19 Vaccines Global Access (COVAX), a global initiative, "to accelerate the development and manufacture of COVID-19 vaccines, and to guarantee fair and equitable access for every country in the world." The initiative is backed by the WHO, Gavi, The Coalition for Epidemic Preparedness and Innovations, and the Vaccine Alliance. It aims to deliver 2 billion doses of vaccines by the end of 2021, half of which would go to low-income countries. COVAX was launched in April 2020 and functioned by allowing wealthier countries to pool their funds to purchase vaccines for themselves, as well as low and middle-income countries. COVAX uses a financial mechanism called Advance Market Commitment, where the payment upfront would allow for manufacturing to be increased before vaccines have even been approved, resulting in more rapid distribution. More than 180 countries are a part of COVAX, including countries that contribute to the program and those who are supported by it.

Despite this predetermined scheme for equitable vaccine distribution, various wealthy countries chose to “jump the line” and make bilateral deals directly with vaccine manufacturers. This resulted in the hoarding of vaccines and high-income countries having more doses than required. Canada, in particular, has secured enough doses for more than 5 times its population. In addition, Public Services and Procurement Minister Anita Anand has stated that Canada will draw 1.9 million AstraZeneca vaccines from the COVAX initiative, and will not share doses until all Canadians are vaccinated. Other countries abuse the system by directly donating vaccines on their own accord, resulting in political relations interfering with vaccine equity. The United States, for example, has refused to donate vaccines to Venezuela, though only 11% of its population has received a first dose of the vaccines. This has sparked political unrest in the country, as well as raised concerns over the prioritization of personal agendas over public health.

The nationalistic behavior of privileged countries only fans the flames of the COVID-19 pandemic and intensifies pre-existing barriers preventing vaccine access. Making vaccine distribution a more complicated task are the intellectual property laws surrounding who can make and distribute vaccines. Only pharmaceutical companies that own the patents for the vaccines are permitted to make them. However, due to the unique circumstances created by the pandemic, some countries are calling for waivers to be signed by members of the World Trade Organization to allow manufacturers to create and administer vaccines without a license from pharmaceutical companies that own the patent. This motion has been backed by the United States but has not been supported by countries such as Canada and Germany. Arguments on the opposing side include bypassing intellectual property laws undermining innovation that doesn’t address the lack of infrastructure and raw resources needed to develop the vaccine in countries that need them the most, or near-term supply issues.

All of these factors disadvantage countries of lower socioeconomic status resulting in the development of a “two-track pandemic”, where the poor fight an alternate battle from the rich, one that they do not have the means to fight without aid. This divide created between countries that are quickly able to vaccinate their populations and ones who cannot access vaccines becomes problematic, as COVID-19 no longer becomes a global issue, but a “poor persons’ issue” that can be neglected by countries of privilege. In addition, there are rising concerns among the medical community that the virus will continue to mutate in places where it is prevalent and make its way back to countries that are fully vaccinated. As there are doubts on the efficacy of the vaccines against these mutant strains, there is a likelihood that the virus can once again spread among the population regardless of vaccination rates, rendering vaccines useless and bringing the world back to square one.

The “me first” mentality adopted by countries will be destructive in the long term, in order to bring this pandemic to a halt we must have equitable vaccine distribution where every country has the opportunity to vaccinate their seniors, vulnerable populations, and healthcare workers first before mass vaccination programs are implemented. There needs to be a mindset shift in our governments from one that is nationalistic and short-term to one that is globally conscience and focused on long-term effects and benefits. It is up to us as citizens, changemakers, and fellow members of humanity to hold our governments accountable, and ensure that everyone is able to be protected against this deadly virus, regardless of nationality or socio-economic status. Nobody is safe until everyone is safe.