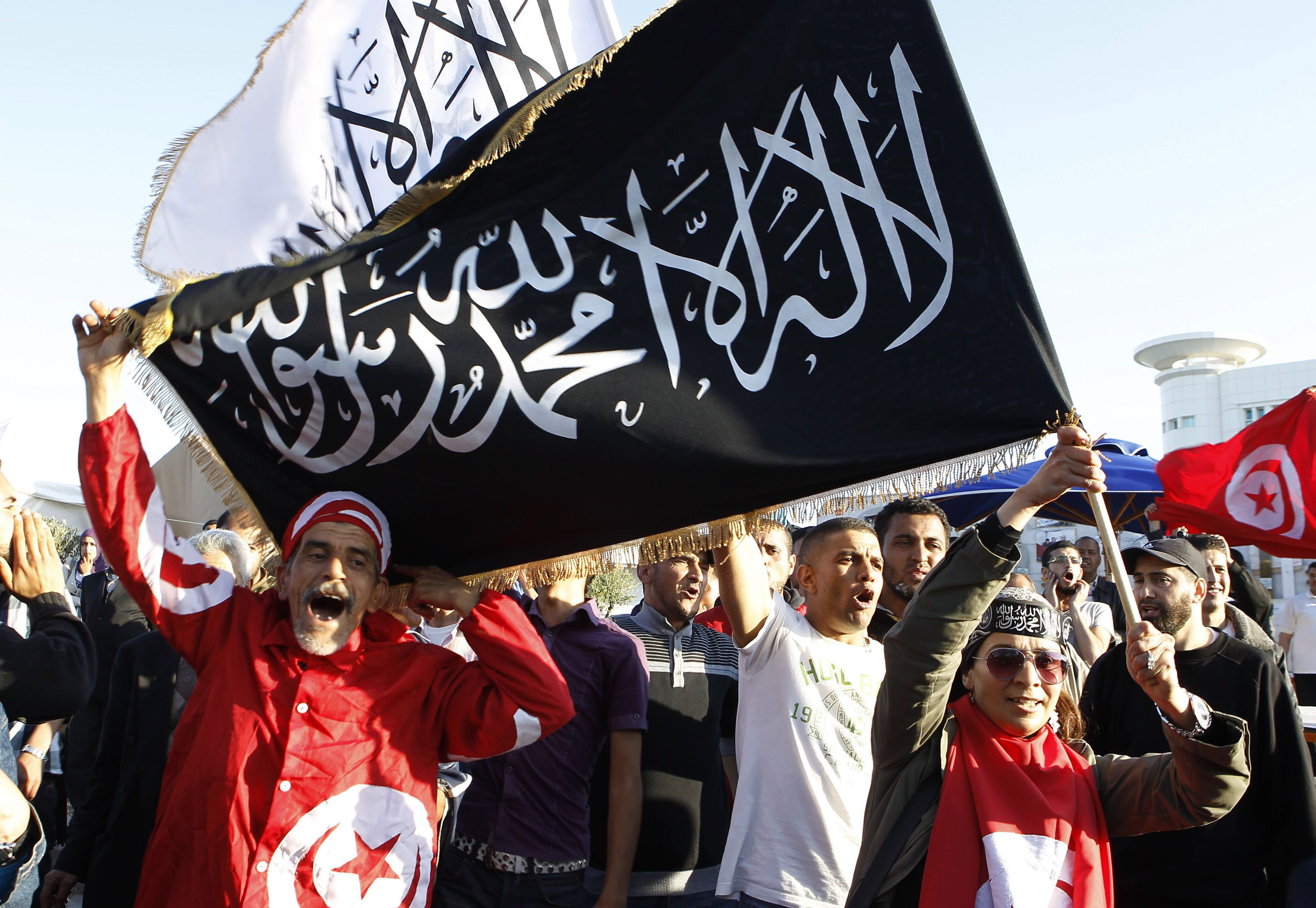 
Ten years ago, Tunisia sparked the Arab Spring, an array of reformist protests, that spread throughout the Arab world, one country inspiring the other. It began with the ‘Jasmine Revolution’ which was an act where a shopkeeper named Mohammed Bouazizi had his vegetable stand taken away by police for the fault of not obtaining a permit. He protested against their unreasonable behaviour by lighting himself on fire. Although this event was quite saddening, Bouazizi galvanized people to abandon their fear, which ignited protests in Tunisia. These protests led to the abdication of the former President Zine El Abidine Ben Ali, who had ruled for over 20 years. Only a few months later, Tunisia held their first democratic election and inspired other Arab countries to protest for their democratic freedom as well.

Aside from the ‘Jasmine Revolution’, Tunisians went out in demonstrations calling for freedom, dignity, and a real democracy. In regards to these protests, a few government changes have been made, but there has been a loss of trust in the country’s people and little to no evident progress. While police brutality and unemployment rates continue to plummet dramatically, people have returned to the streets calling for change anew.

In order to understand Tunisia’s current political climate, it’s essential to know who the leaders of the country are. The country is run by President Kais Saied, alongside Prime Minister Hichem Michichi. Despite Tunisia being viewed as an independent country, the state still suffers from not having full control over their government, and people are constantly neglected of their promised rights by the regime. Although the country claims to follow a democratic system, Tunisia’s political structure is multidimensional. With a history of French colonization, European powers continue to shape this country’s situation tremendously. Tunisia now follows a semi-presidential system, with France as its republic.

France’s substantial influence in Tunisia still remains, undeterred by the fact that the colonization officially concluded over 65 years ago. France is the constitution of Tunisia, which is depriving government officials to have full power over their country, and is even creating confusion in the parliament as to what each individual’s level of authority is. Furthermore, French culture is deeply implemented into the education system and people’s day-to-day lives. French can be found on signs, menus, roads, shops and even newspapers and media broadcasts. Education in Tunisia essentially requires proficiency in French as the language is taught in schools from the age of eight, and secondary school is conducted in French as well. In fact, over 60% of Tunisia’s population is fully literate in the French language.

Given the title of President, Kais Saied was elected with major support from Tunisia’s youth. As he runs an independent party, Saied’s promises were to promote social justice, create jobs, clamp against malfeasance, promote access to security and education, and to “fix the economy” as a means to positively support youth. What built an even stronger connection with Saied and Tunisia’s youth was his supposed honesty, and passion for equity.

While it’s been nearly a year and a half since the election, the President and Prime Minister are in conflict with their differing impressions of what their roles are and their level of authority. Making things even more complex, the President and parliament themselves have different conceptions of what the constitutional agreements are. This has resulted in many setbacks for the country as well as difficulty making even the smallest of the political decisions.

Tunisia is currently witnessing an economic recession that has been conceived by various factors such as the COVID-19 pandemic, the shortage of agreement between the President and Prime Minister, as well as a lack of employment.

The COVID-19 pandemic has drastically affected tourism in Tunisia, which contributed significantly to its economy. Citizens were already struggling with low unemployment rates before the pandemic, now hotels, tourist centres, and gift shops are being forced to shut down, causing countless individuals to lose their job. There has been a drop of over 60% in tourism activities, and a decrease of 79.5% of hotel visitors in 2020. Like mentioned earlier, there is a lack of agreement in the parliament, as well as confusion when it comes to the level of authority which is slowing down progress in government relations, as well as the economy itself.

Another critical issue in Tunisia is the existence of a parallel economy. There is both a formal and informal economy. Taxes and contracts associated with businesses and companies are often neglected or forgotten. Tunisia's informal economy is so large because it gives an opportunity to avoid paying taxes, and to independently earn profit without government involvement. Countless individuals in Tunisia work without receiving official documentation of employment from their corporation or employers, which leaves room for illegal and criminal activity to take place.

People who are employed alike often don't receive fair compensation for their work, while the cost of living in Tunisia is becoming more expensive, poverty is increasing every day. Corruption in Tunisia continues to build, as laws have failed to be implemented or enforced, several people still try to illegally cross into Europe for better opportunities, and thousands of individuals are struggling to find work. As a matter of fact, the country’s unemployment rate has dwindled to over 18% as of late 2020.

This is why people are back on the streets demonstrating for their rights. People are tired of being lied to by politicians and are demanding to witness real change in their country In addition to these needs, some people are rioting against police brutality and their lack of keeping their people safe. Through the streets of Tunisia, chants are being heard as:

“We are the youth, we are the future.” “Work, freedom, national dignity!” “No more fear, no more horror, people have the power!” “Police everywhere, justice nowhere.”

Mahdi, a young individual demonstrating in Tunisia’s capital is asked why he is protesting. This was his response.

“We’ve paid taxes for over 10 years now. We haven’t received anything in return. Our education system is weak and fragile. We don’t have good education, or proper healthcare. The last thing they took from us is our freedom.”

A majority of the dissidents are minors, and many of the protests are becoming uncontrollable. Police are reacting violently with tear gas canisters, striking civilians with batons, arresting hundreds of people (a majority of which are under 18), and there have even been some reports of people dying due to these harassments.

What is happening in Tunisia has been seen in several other Middle Eastern countries, where this similar situation erupted into a civil war. Is it possible that the country will return into a police state, never reaching a real democracy, or could Tunisia achieve real democratic freedom becoming an inspiration for the Arab world?